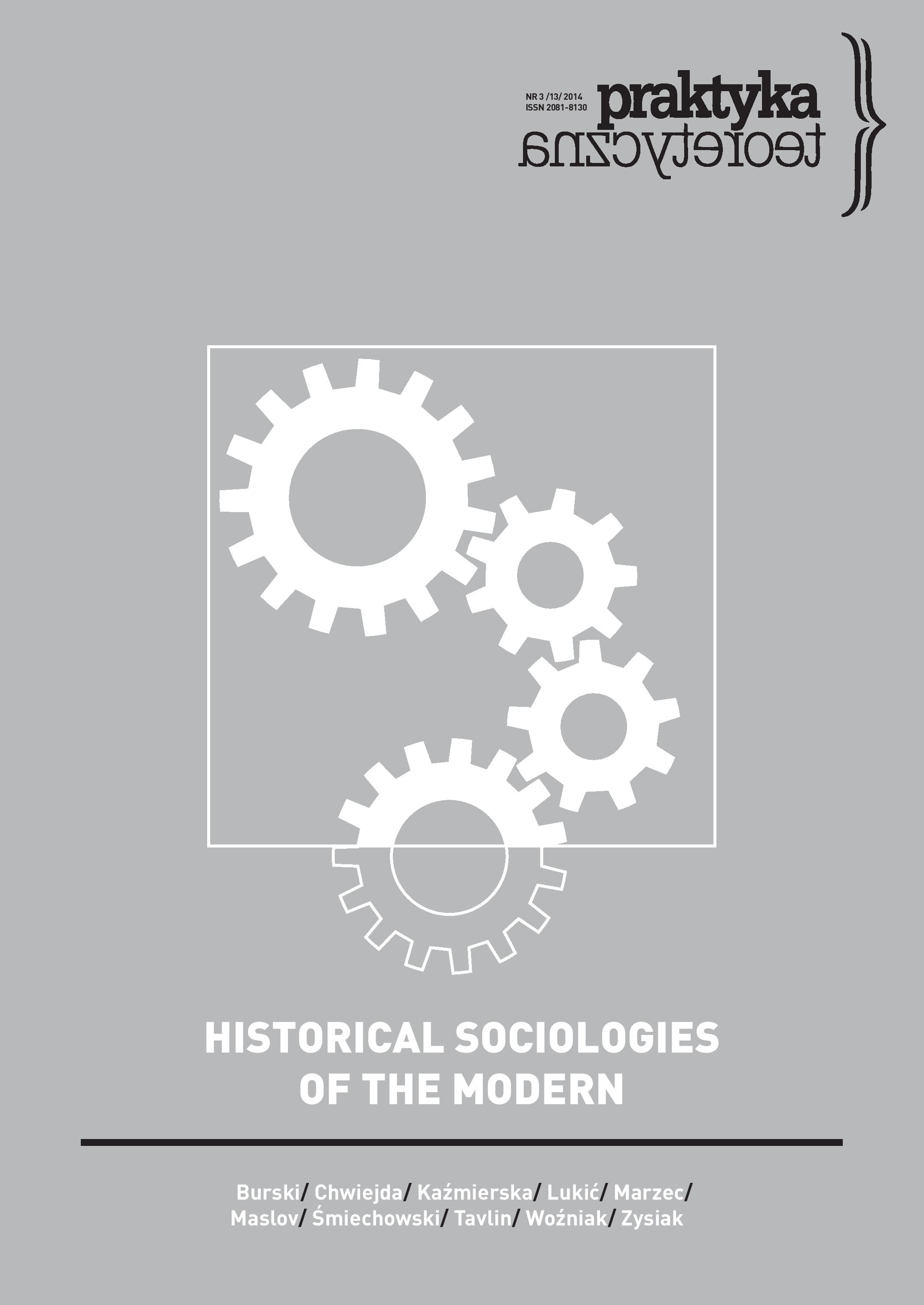 Summary/Abstract: From the time of its introduction, the concept of ‘transition’ has effected a tectonic shift in our understanding of post-socialism. In the process which has taken place during the last couple of decades after the collapse of East European socialist regimes, it has become transformed from one of the signifiers of the political and social change which occurred into a cornerstone for thinking, analyzing and predicting the future of post-socialism. Furthermore, in this article it is posited that all the political and social processes occurring in the ex-socialist countries are defined in relation to transition as an all-encompassing form of post-socialist experience. Relying on the discursive theory of Ernesto Laclau, this article attempts to consider together the usually separated questions of epistemology and ontology, and to ask what is the connection between scientific origins of the concept of transition and its political legitimacy. We claim that transition is a “sutured“ structure composed of various social experiences and political strategies, which naturalizes and universalizes the contingent power struggles that are taking place and will take place in the future of post-socialist countries. Therefore, severing the existing bonds between transition and the actually existing post-socialism is a necessary precondition for creating a more complex and productive understanding of the societies of East and South East Europe.