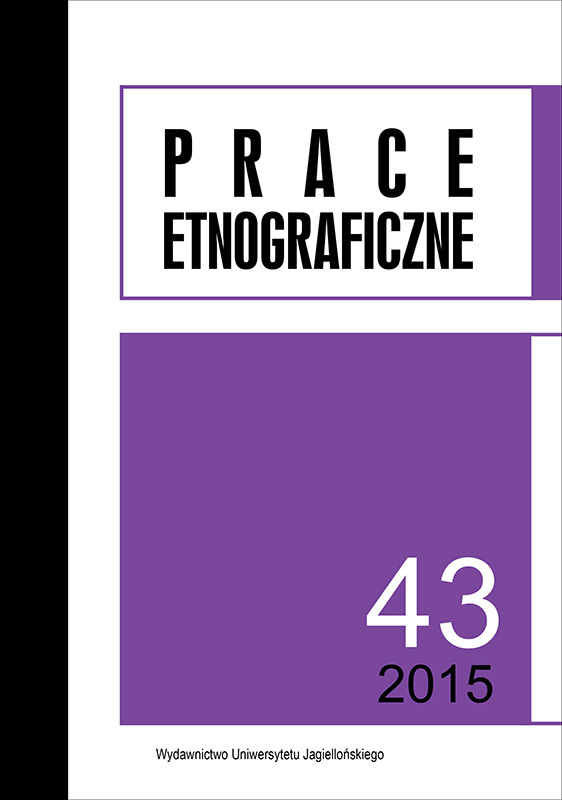 Summary/Abstract: Scepusium (Spisz) through the ages was inhabited by ethnically diverse population, it had belonged to both Polish and Hungarian states (1412–1772) and after the First World War was divided between Poland and Czechoslovakia. Works of the local art – as being created by founders and artists of various ethnic or religious background – were subject of research, conducted by scholars from neighbouring countries, whose studies were spread by popular literature.Old Scepusian art was widely discussed in Polish publications especially in the Interwar period, when the state affiliation of this region was uncertain and such political background was deeply influencing the picture of the cultural heritage. In their texts authors often wrongly identified medieval and early modern Scepusian population with its present ethnic situation, trying to express the (in some cases invented) Polish identity of local art – identity, that could be useful in legitimizing borders of the new country.Soon after the Second World War the subject of Scepusian art was less popular, but still some new narratives were being developed, as many works of early modern art were perceived as examples of folk art, but rather because of their countryside location and the discourse, that dominated in late 1940s – early 1950s in Polish art theory and history, than some actual background of these monuments.In both cases, the popular picture of old Scepusian art was based on expressing values that were seen as positive in given period: Polish identity, antiquity, folk character etc. and hiding more inconvenient ones, like multiethnicity of Spisz, different pre-19th century definition of nation and (sometimes not so high) quality of local art.