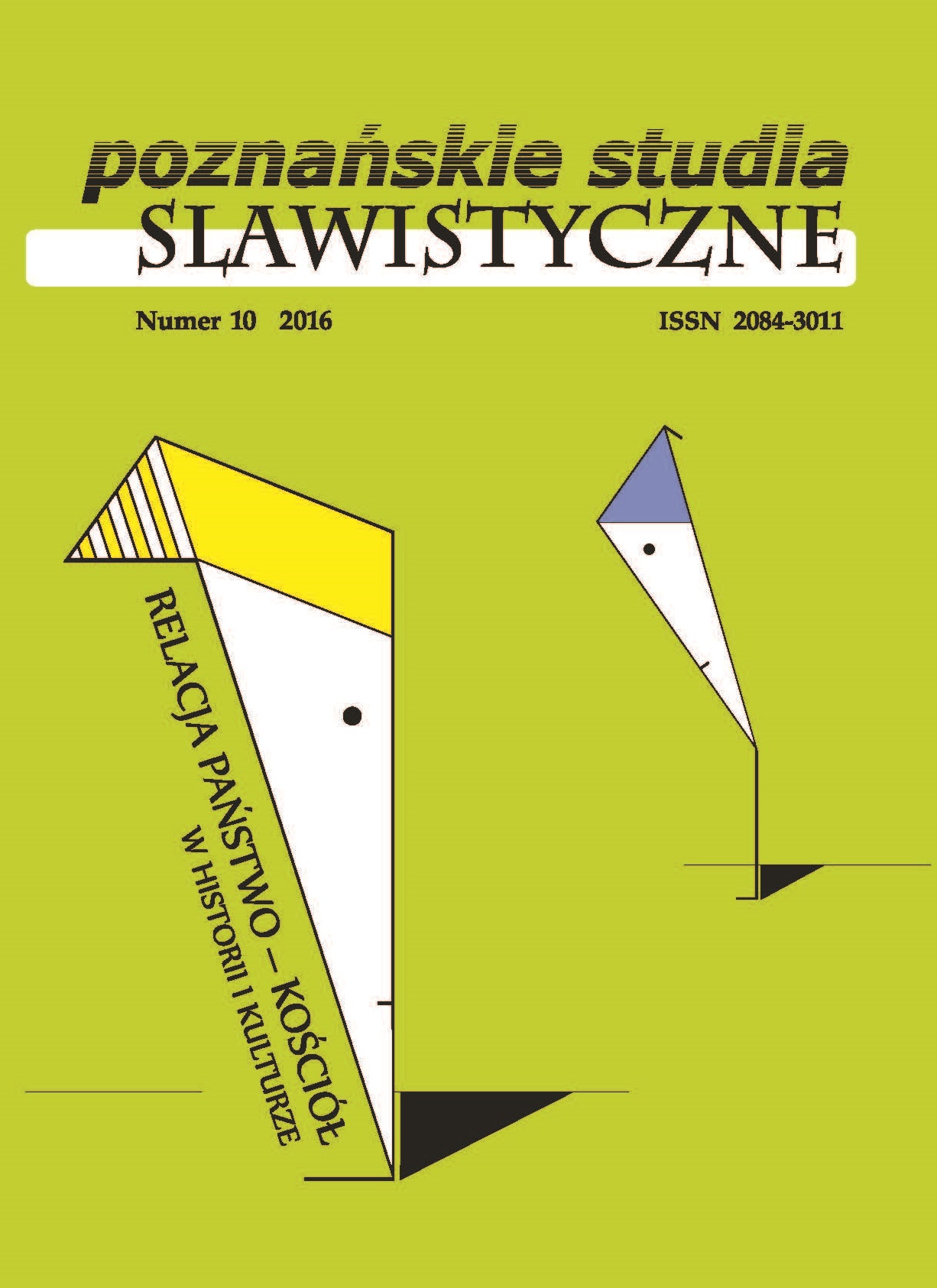 Summary/Abstract: The article examines religious topics in dedicatory letters for the Polish Protestant Bibles of the16th and 17th century. The New Testament published by Jan Seklucjan (1551–1553), the BrestBible (1563) and the Gdansk Bible (1632) were dedicated to the reigning kings towards whomthe Protestants expressed their expectations about the place of the Church / religion in the stateand the role of the ruler. The dedicatory letters by Seklucjan, Mikolaj Radziwill and KrzysztofRadziwill highlighted the concept of the primacy of secular authority over the Church, namely, thesovereignty of the monarch, personifying the majesty and law of the Republic over the Church ofGod, i.e. people who constitute the community of faith. According to the Polish political status,king, due to his office, played the role of the “servant of the Republic”, and as the guardian of the legal order, was not to be the ruler of conscience, but the guardian of freedom of speech and religion.