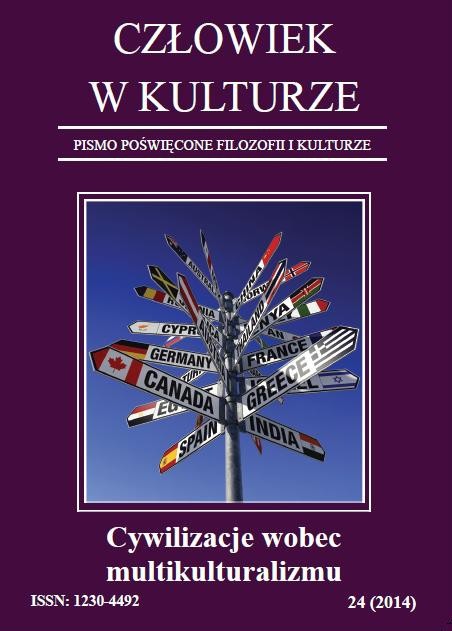 Summary/Abstract: The author starts with an analysis of the Book of Revelation by St. John and takes notice that it perfectly reflects the epoch of the decline of the first century in Asia Minor. The Book not only gives an explanation of problems and experiences of the early Christians, but also delivers some indication for the present time. The modern times are characterized by a confusion of religion and politics not less than those, and by a political attempt of making religion a tool of political power. Whenever the Church opposes, she is persecuted by the political power; this is the experience of the Church in the world, in Europe and, increasingly, in Poland. The author attempts to answer the question: is it or is it not that the contemporary ideology of multiculturalism, which has no reference to God, no respect for the existence of religion in culture, which proclaims the equality of all existing cultures, is a copy of beliefs known to Christians in the times of St. John’s Apocalypse?