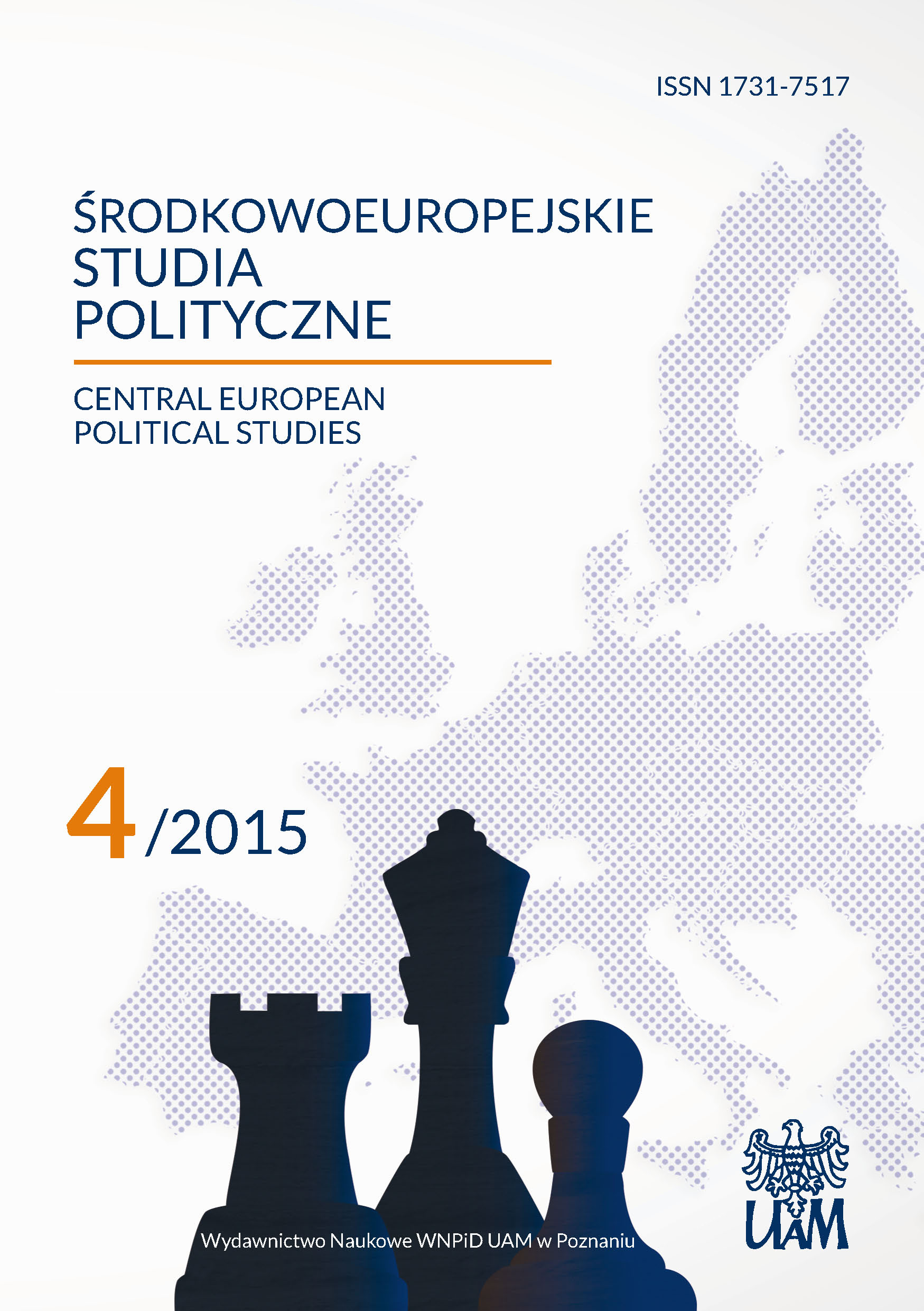 Summary/Abstract: The paper tries to present the main motifs of WWII in the official historical narrative of the Roman Catholic Church in Poland. It also illustrates the evolution of this narrative that was especially observable after the political transition of 1989. In order to attain these objectives a conceptual apparatus is applied that has been developed within the framework of academic research into remembrance. The essential conclusions presented in the paper illustrate how the Church referred to the 1939–1945 events in terms of constructing a community of remembrance. Initially, it was constructed by referring to the traditional paradigm of a heroic history and the attempt to make theological sense of warfare. At present, the emphasis in the Church’s interpretation of the war period has changed slightly. This is related to the evolution of the teaching by the Church and the change in how the collective memory of Polish society is functioning. In the conclusions, paradoxes are indicated in the Church’s historical narrative, which can make it either more difficult or impossible to maintain the Church’s role as that of a relatively coherent community of remembrance.