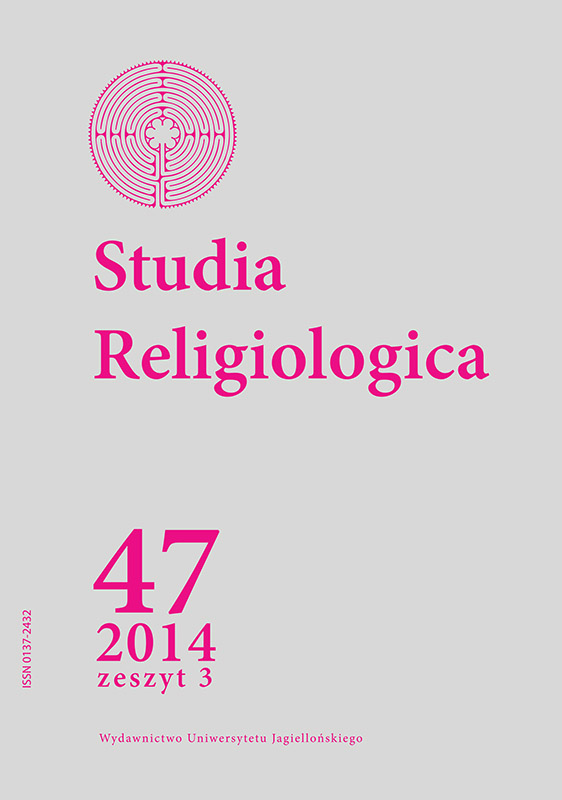 Summary/Abstract: During “Euromaidan” – sometimes also called Eurorevolution – in Ukraine in late 2013 and early 2014, religious rhetoric was widely used. An attachment to the ideas and language of religion appeared in the expressions and slogans of protesters and their opponents, including representatives of the “old” regime, in statements, interviews, speeches of representatives of religious organizations, public figures, and intellectuals, in articles by columnists, and in the analytical evaluation of theologians and experts on religion. Religious interpretation of the events of the revolution and demands of demonstrators was often focused on religious justification for the feasibility of Ukrainians’ peaceful struggle to have a say in their country’s development, the rule of law, democracy and their rights and dignity.