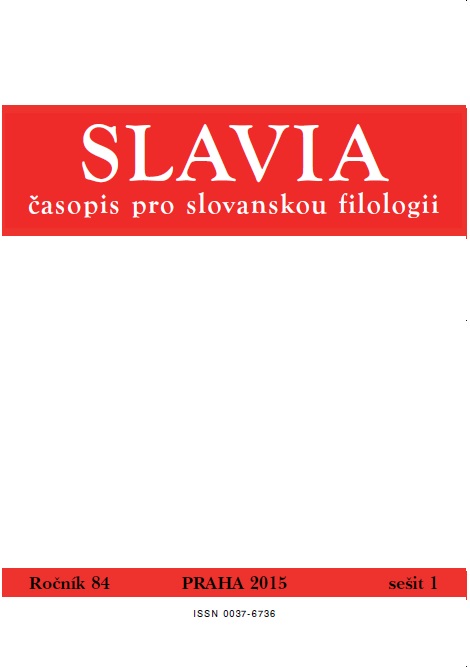 Summary/Abstract: Balkan linguistics as a comparative discipline of Indo-European linguistics has to deal with languages spoken in the Balkan peninsula, as there are Bulgarian, Macedonian, Bosnian, Serbian as South Slavic languages, except Croate and Slovene, but also Albanian and Rumanian with its different representations in the Balkans. There are a lot of similarities and parallels between the grammatical forms and lexical elements in these languages, the socalled “Balkanisms”, a term described since the middle of the 19th century. Since this time Balkan linguistics has found and described not only a large number of Balkanisms, but developed also new directions and methods, as there are today the wider fields of “Südosteuropa- Linguistik” and “Eurolinguistik” including not only Balkan languages, but also Baltic and Scandinavian languages. Over the last years the so-called “field-work” has gained importance. This is a method aimed at finding new balkanisms but also aimed at describing their spreading out within the dialects of Balkan languages. Attempts have been made to realize the project of a “Balkan Sprachatlas” in Marburg, but nowadays there seems to be no possibility to continue this project.