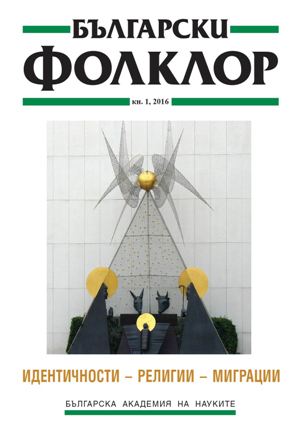 Summary/Abstract: History shows that in times of deep social crises there is a considerable growth of eschatological sentiments. At the end of the twentieth century Russia encounters revolutionary political, economic and cultural changes, some of them being related to a religious renaissance. The discrediting and collapse of the former communist ideology created a vacuum which was quickly filled with a variety of ideas, including the revival of some pre-revolutionary myths. The return of religion leads not only to increase of the number of believers but also to the emergence of Orthodox monarchist organizations in which faith is combined with the dream of restoration of the kingship. Prophecies based on images from “Apocalypse” are quite popular in these circles. The article analyzes the content of the prophecies, the characteristics of their publication and dissemination, the nature of the activists dealing with these matters as well as the religious political movements and their impact on the believers. The author discusses the question about the different meaning of these prophecies, about the radical right-wing movements, and the ezoterists and konspirologists who have their own interpretations and use them differently. In addition, the question about the relationship between religion and politics in the modern era is also raised.