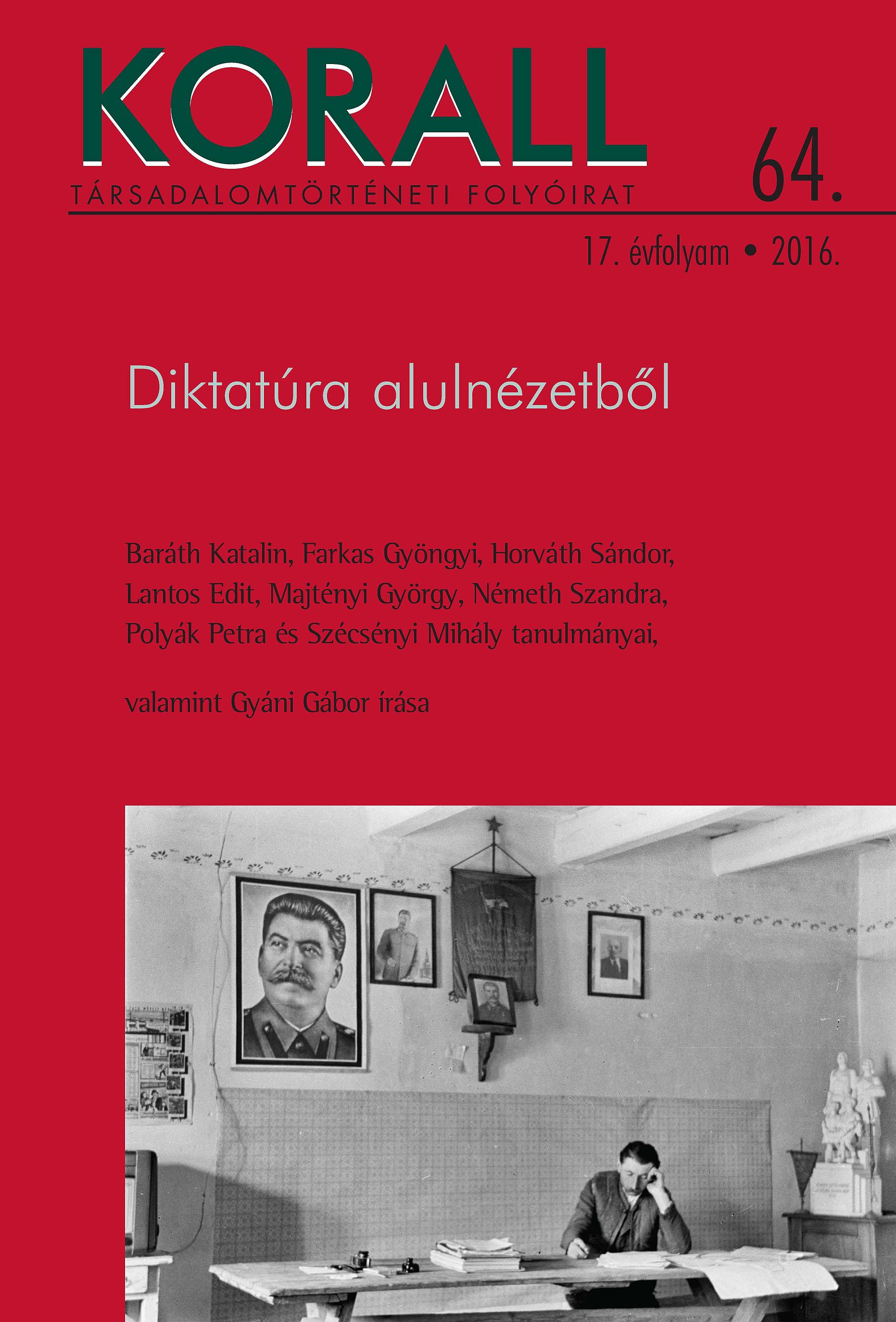 A nyílt levéltől a névtelen levélig.
From Open Letter to Anonymous Letter.

A ‘True-Blue Democrat’ and Collectivisation

Summary/Abstract: During the collectivisation drive between 1959 and 1961, the Political Investigation Unit of the Csongrád County Police Headquarters conducted secret mail surveillance to intercept letters inciting against the campaigns. Among the letters seized, there were a couple of anonymous letters written in the same hand. The subsequent investigation identified 78 year old Szatymaz farmer, Imre Szüts, as the author of the letters. Szüts had been farming on 38 acres (appr. 15.4 hectares) of land until the 1950s when he was denounced as a ‘kulak’. By 1960 he was left with 2.8 acres (barely over a hectare) of vineyard and orchard. His letters differ from other anonymous letters written in the era which normally addressed the local administrators of collectivisation and their main aim was persuasion. Although these used argumentative means to some extent, they primarily deployed uncouth expletives and threats to dissuade the local forces of collectivisation. Imre Szüts’s letters, however, were not written to acquaintances and their aim went beyond a simple stab at pulling strings in the local campaign. Addressees included the protagonists and authors of propaganda articles published in the county daily Délmagyarország and the national Szabad Föld. These people were not known to him personally and in his letters Szüts addressed them to expound his opinion about collectivisation, the mendacious propaganda, and possible ways to help peasantry survive the impending ‘period of crisis’. The study attempts to reconstruct the personality of the writer and his motivation to overstep the safety limits of expressing his opinion about collectivization and make his voice heard by the establishment, that is, individuals who either consciously supported or indirectly facilitated collectivisation.