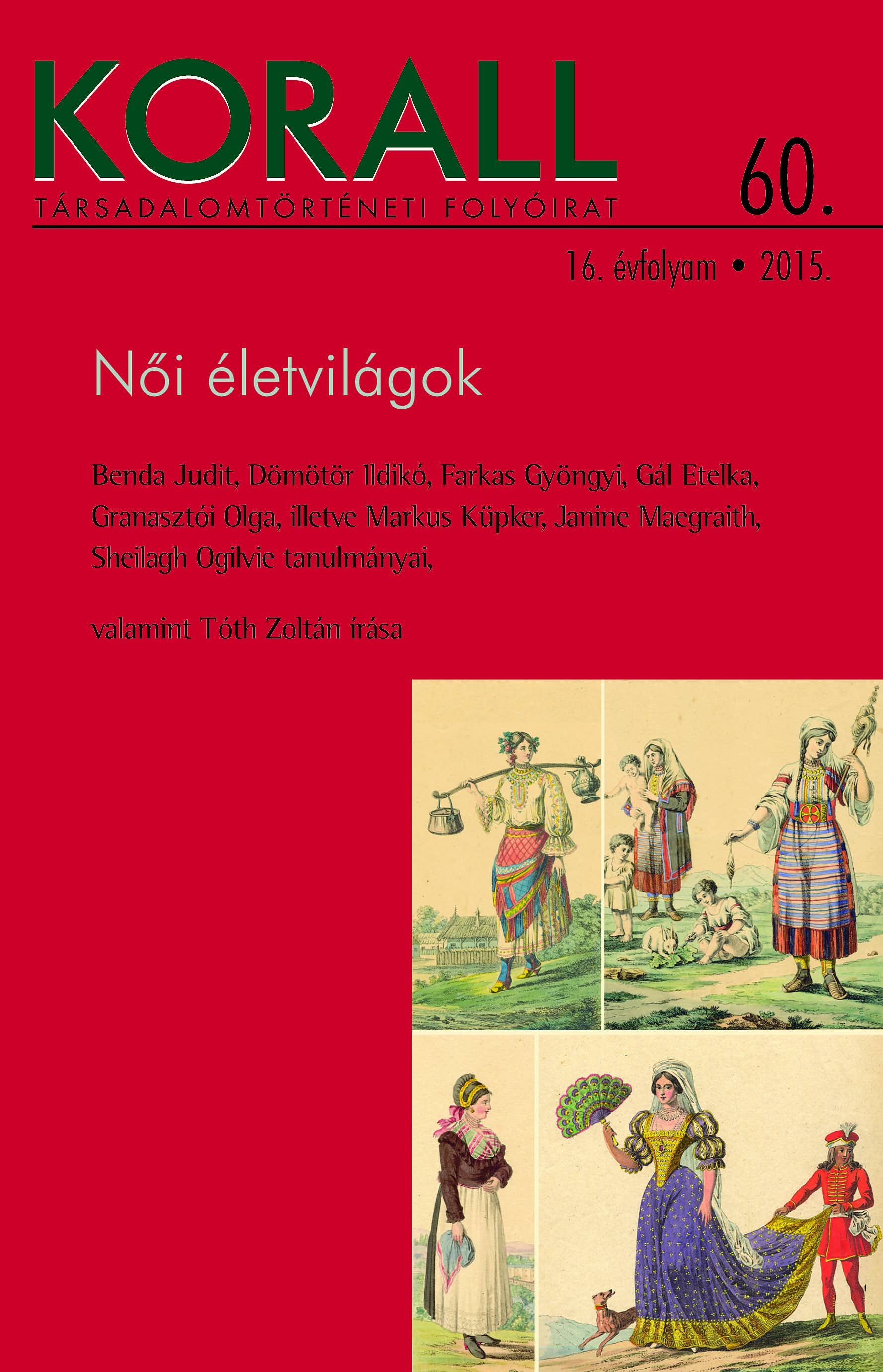 Summary/Abstract: Through the personal stories of the eighty-three-year old Irén from Szatmár in north-eastern Hungary, the study examines the ways of constructing the past, including the 1930s-40s, and the rural life in the Rákosi and Kádár era, as well as her own role in shaping the events of the past. Observed in hindsight (the present being in the years following the change of regime in Hungary), the past appears in a nostalgic light in the narrative, where the golden age of a bygone era stands in stark contrast with the decaying world of the present. Although the sharpest break in the timeline is the collectivisation of the village in, 1960 instead of this period the narrator maintains that the present is the ultimate stage of decline. Instead of presenting herself as a mere passive observer of a decaying world, her narrative portrays her as an active protagonist who does not allow her life to be dictated by powers beyond her. The rebel-righteous attitude is a salient feature in her self-image. The most characteristic manifestations of this attitude are the socalled ‘justice stories’, which comprise the most interesting episodes of Irén’s narrative. Irén felt the need of retrospect narrative justice primarily in stories about the collectivisation and the first years of the cooperatives, as if she was trying to get even for past offences on a narrative level in the present. For example, her stories recounting the forced collection of crops do not focus on the practice of exploiting peasant farms, but the individual standing up against it to protect her farm and family by cunning subversive actions to evade crops collectors.