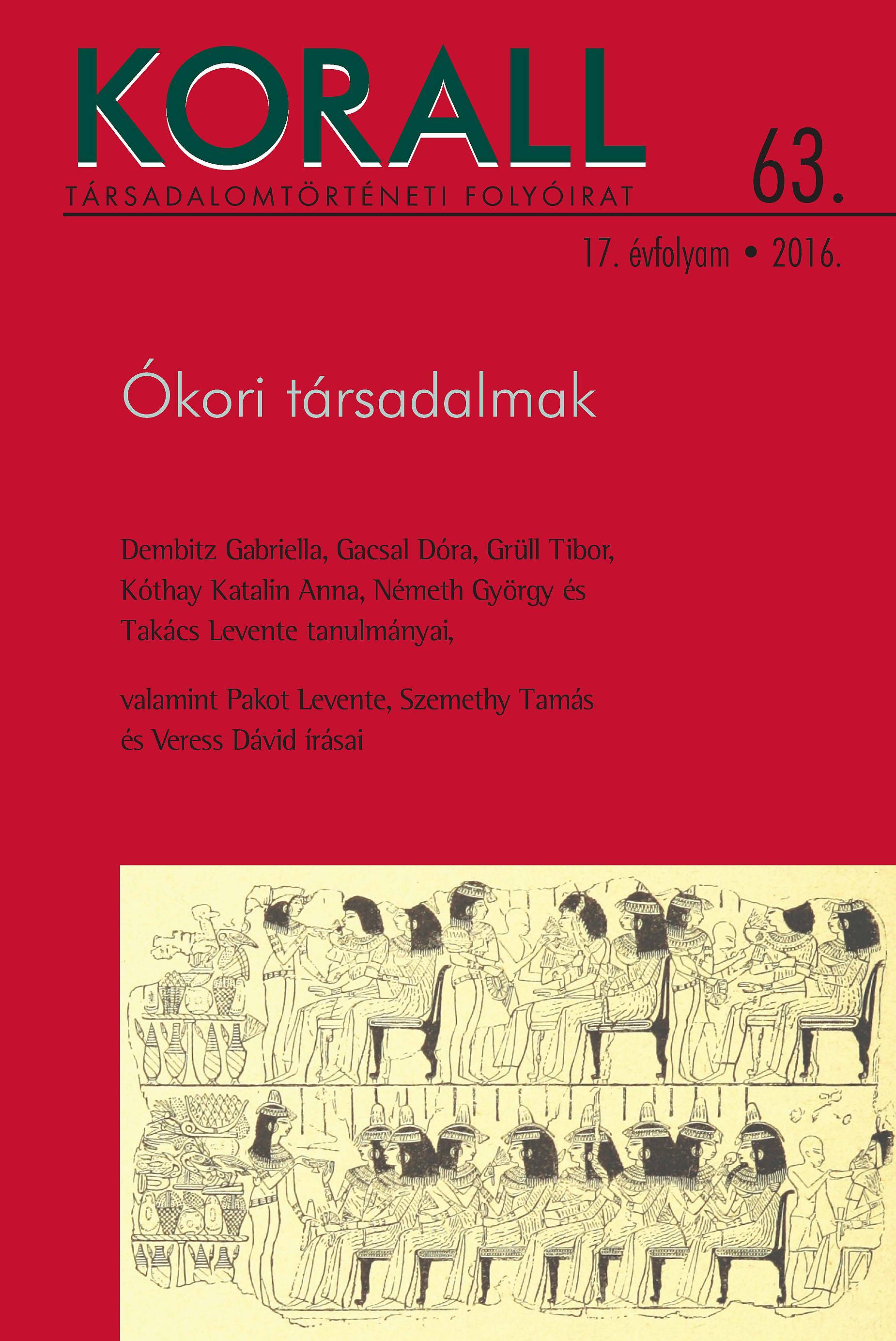 Summary/Abstract: During the reign of Emperor Traianus, the territory of the imperium Romanum was nearly five million square kilometres, home to 70 million people, one fifth of the world’s population at the time. Countless number of peoples, ethnicities and tribes coexisted relatively peacefully in the linguistic, cultural and religious diversity of the empire. The Roman Empire was a polity which, apart from a few snags, was seemingly able to manage multiculturalism for an extended period of time. It is not a coincidence that the first couple of centuries of the empire is called the era of the ‘first globalisation’: through the constant movement of goods, and subsequently that of people and technologies, the whole oikumene, the entirety of the inhabited world was united to an unprecedented degree. Based on archaeology and written sources, the study presents the spatial and temporal transformations within this historical process.