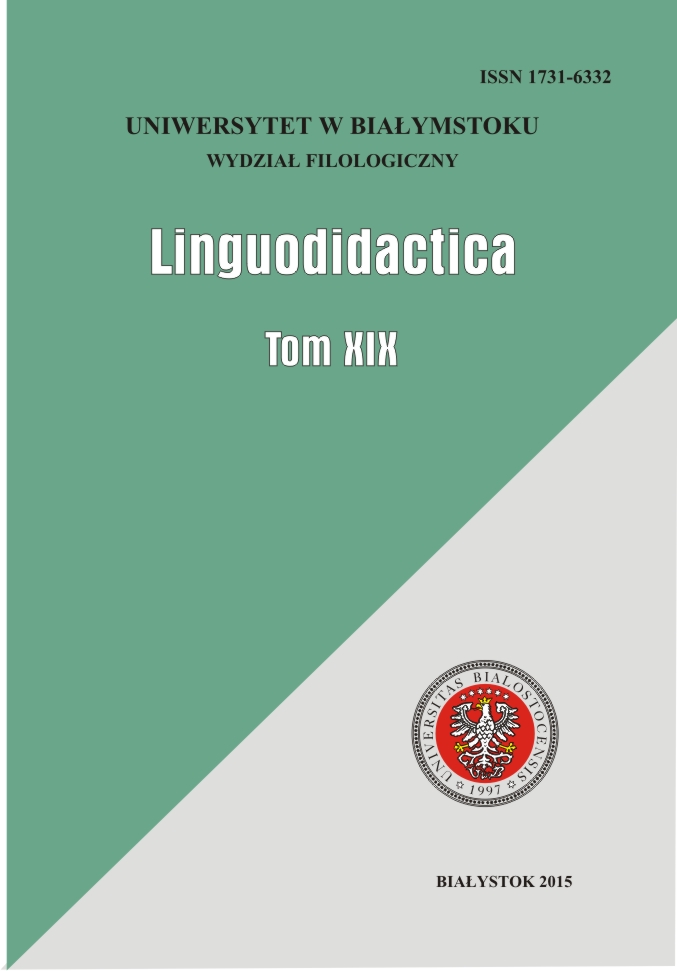 Summary/Abstract: The problem addressed in the article constitutes part of the research within mental linguistics concerning the mental dimension of the linguistic functioning of the human being. It includes the language ability which also embraces the impaired language ability. In this aspect of mental linguistics, which is close to the research in the field of speech therapy, the author discusses the relations between a pronunciation mistake and a speech impediment in the context of the development of speech and foreign language learning. Special emphasis is given to the problem of the language awareness of language users and the role of language as a communication tool. The author takes into account the psycho- and sociolinguistic aspect. On the basis of the analysis of the surveys conducted among 210 responders aged between 13 and 22, it has been established how the terms pronunciation mistake and speech impediment function in the consciousness of language users; what, according to them, causes pronunciation which goes beyond the pronunciation norms; how language users perceive the problem of speech impediment in the context of foreign language learning. The author underlines the need to do research concerning the extent of influence of various external factors – including intensive foreign language learning started in the period of speech development – on speech impediments such as dyslalia.