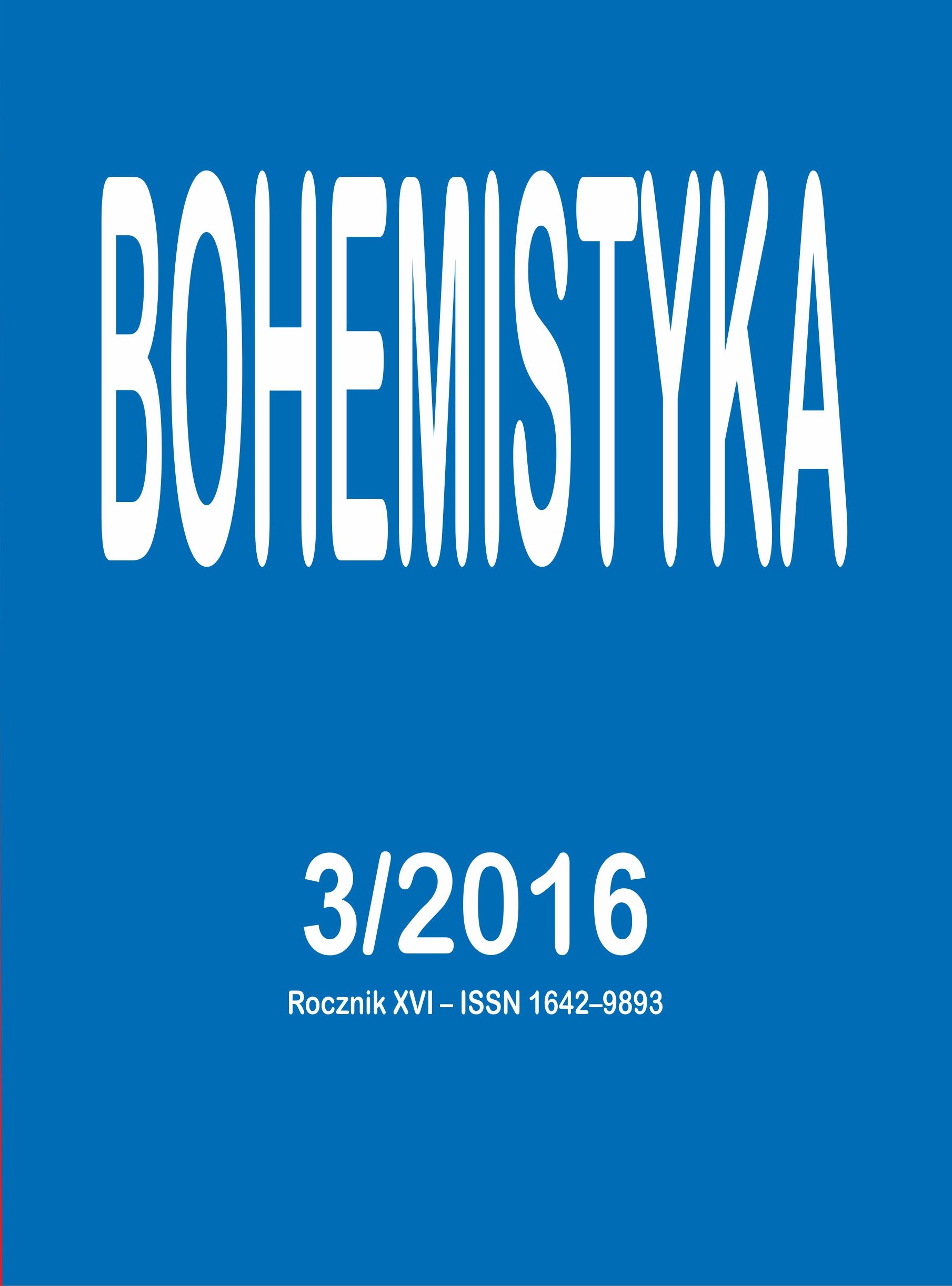 Summary/Abstract: These days, Topol’s novel Sestra (Sister) is already considered as an authoritative text that belongs to the most significant Czech prosaic works of the 20th century and represents its author’s attitude to the canon of contemporary cultural heritage since it tells „the story of our experience”, including its literary and cultural aspects. At the same time it is one of the most important texts within the Czech literature referring to the canon, that is, to the rules of forming a post-modern text. The book was written in 1990’s, when post-modernism in Czech literature reached its peak. As all such texts, it evinces features of post-modern writing not only at the ideological level, evident while unfolding the thematic line through multi-layer character of numerous stories, but also in the text structure. The rich network of inter-textual references to which this chapter focuses on is one of the most striking features of this structure. Here we describe certain types of signals that refer to pretexts and grammatical, stylistic and structural changes that occur while author uses pretext in his prose and when individual allusions are engaged. The analysis notices between so-called playful allusions and those that play substantial roles in building the meaning of Topol’s prose. In the second group we find namely biblical allusions, some of which we describe while characterizing so-called onomastic allusions. We conclude with the description of processes that occur when the author incorporates other texts in his own text.