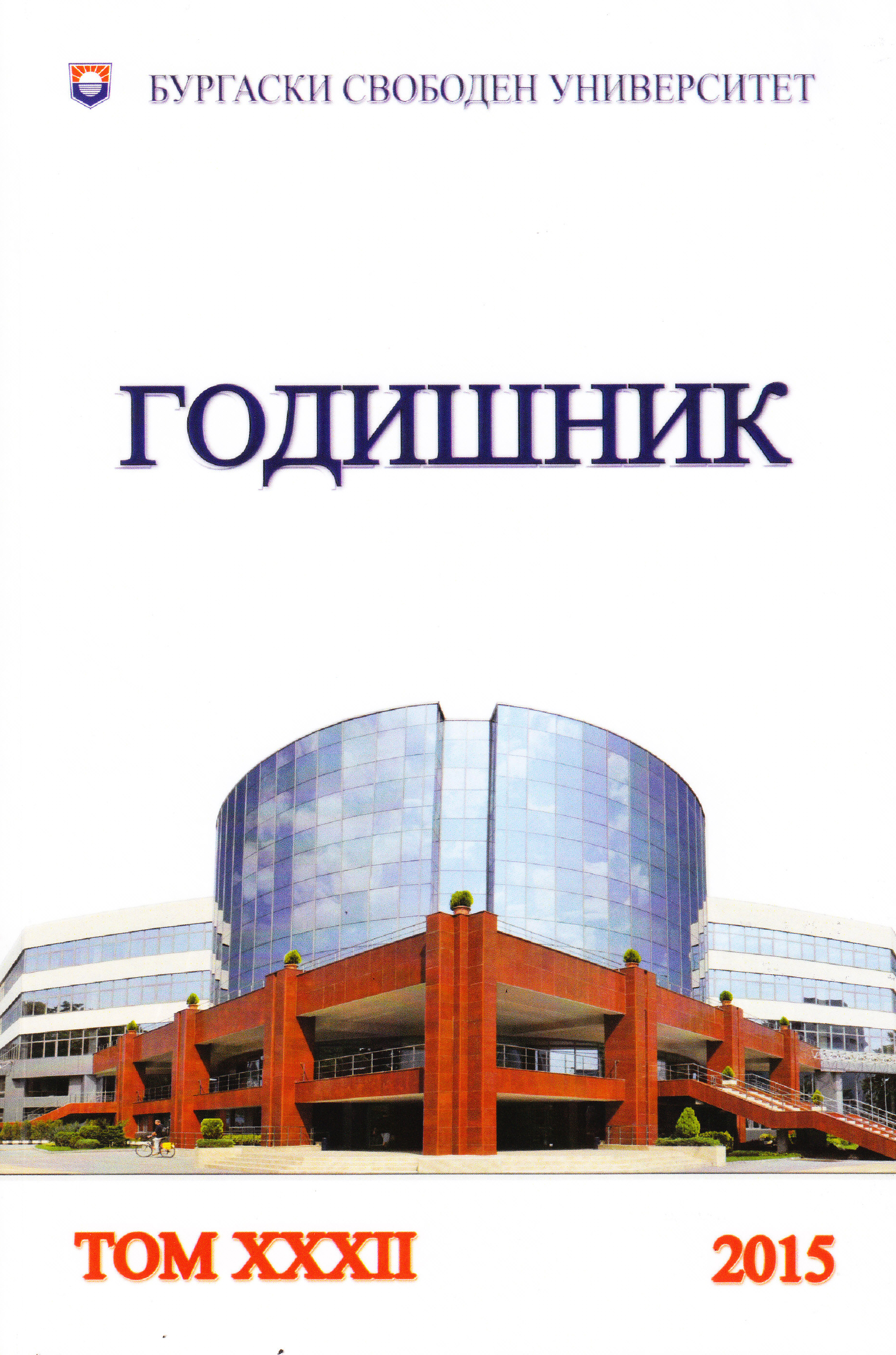 Summary/Abstract: This article presents an analysis on the nature of the collective agreement as a legal agreement, which bargains more favourable conditions for one of the parties in accordance with the existing, directly connected labour and social relations. Attention is paid to its precautionary functions as principal form of protection for the employees’ interests. By concluding the agreement it is aimed to reduce the dependence on employer’s sole decisions, determining the labour conditions. The collective agreement also acts as a form of self-regulation on labour, directly associated non-occupation and social security relations. The article offers a further look into the alleviative function for the settlement of regulated relations between the parties as it provides definition of the specifics for the particular employer and economic function. The collective agreement has a very important conciliatory function as a settlement aiming to resolve or avoid a labour dispute between employer and workers, who are part of it.