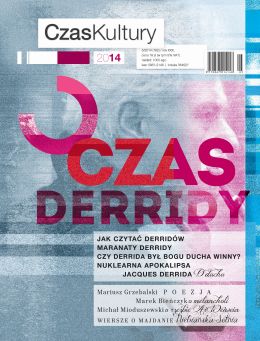 Summary/Abstract: The article is a commentary to a book published in 2013 by the American researcher David Bleich titled "The Materiality of Language: Gender, Politics and the University". Bleich revises existing approaches to the study of linguistics, putting forth a thesis on the materiality of language. He believes that over the centuries various institutions have blocked the majority of the population’s access to language, repressing and concealing its natural materiality. This has allowed for the consolidation of political, class, and sexual divisions rooted in an unchanging, abstract and metaphysical language system. The university turns out to be the institution that – in terms of defending access to language – has most seriously betrayed its mission to promote knowledge and progress. Bleich says that fully embracing a materialist description of language as a norm for its scientific understanding will make institutional practices more egalitarian, which will be the first step toward improving the lives of a significant part of the population.