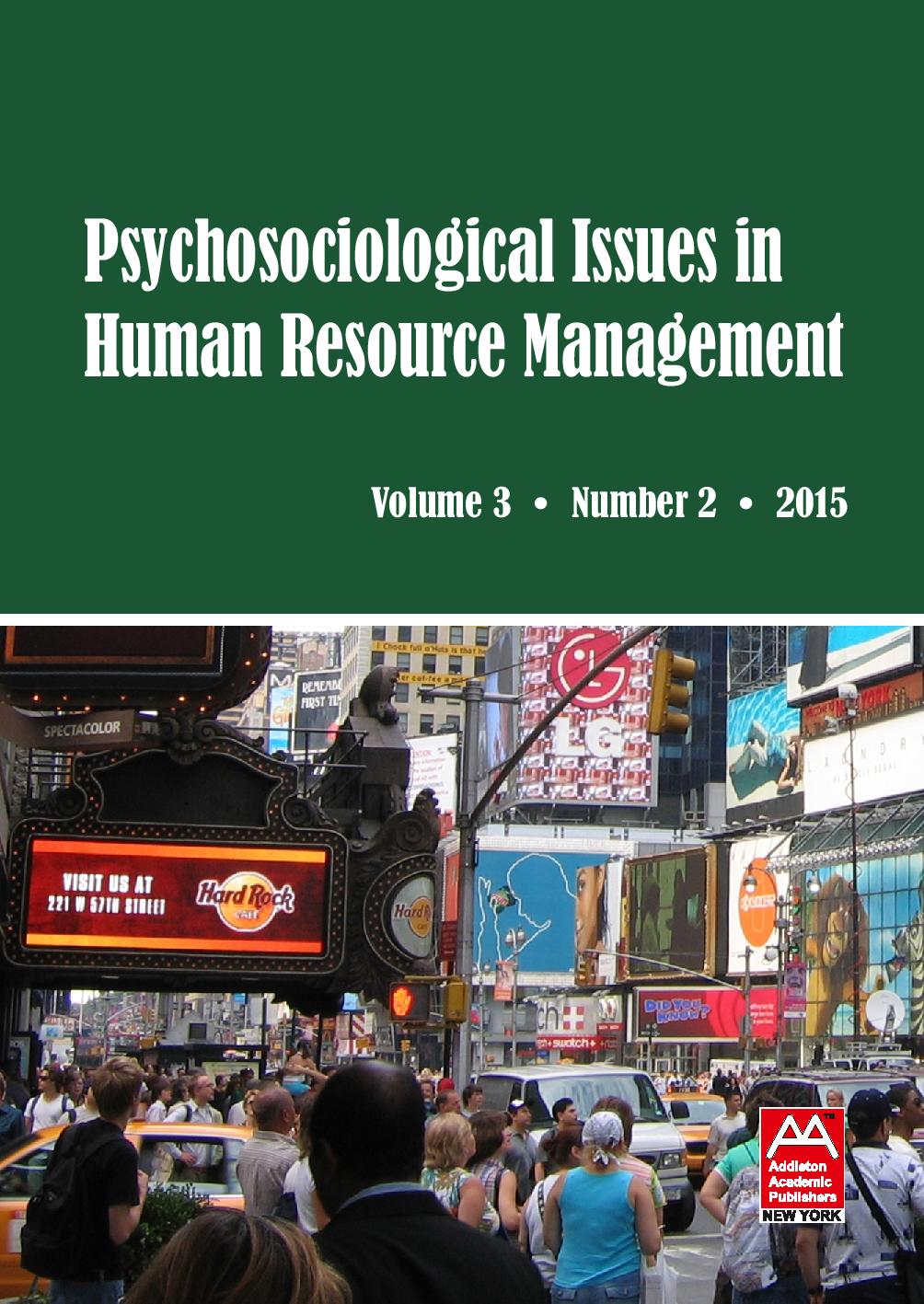 Summary/Abstract: This paper posits that the Bible reveals the secret of what it takes for a country (or individual) to prosper. In fact, Moses mentioned the secret several times in the Book of Deuteronomy a few weeks before he died – shortly before the Israelites entered the Promised Land. He even included it in the Ten Commandments which are repeated a second time in Deuteronomy (Moses paraphrased what God had said). He emphasized the importance of “And you shall remember that you were slaves in Egypt.” The United States has to wake up and recognize that it is in trouble. It is falling behind the rest of the world in health, education, and many other measures of well-being. America is only number 1 in incarcerating its citizens and military expenditures. Throughout history, many great empires collapsed. Indeed, the major reason the Soviet Union collapsed was because it became a thoroughly corrupt and immoral country that did not care about its people. A country that thrives is one where the people remember the hardships that their own families had to endure in the past, and then does everything possible for others to succeed.