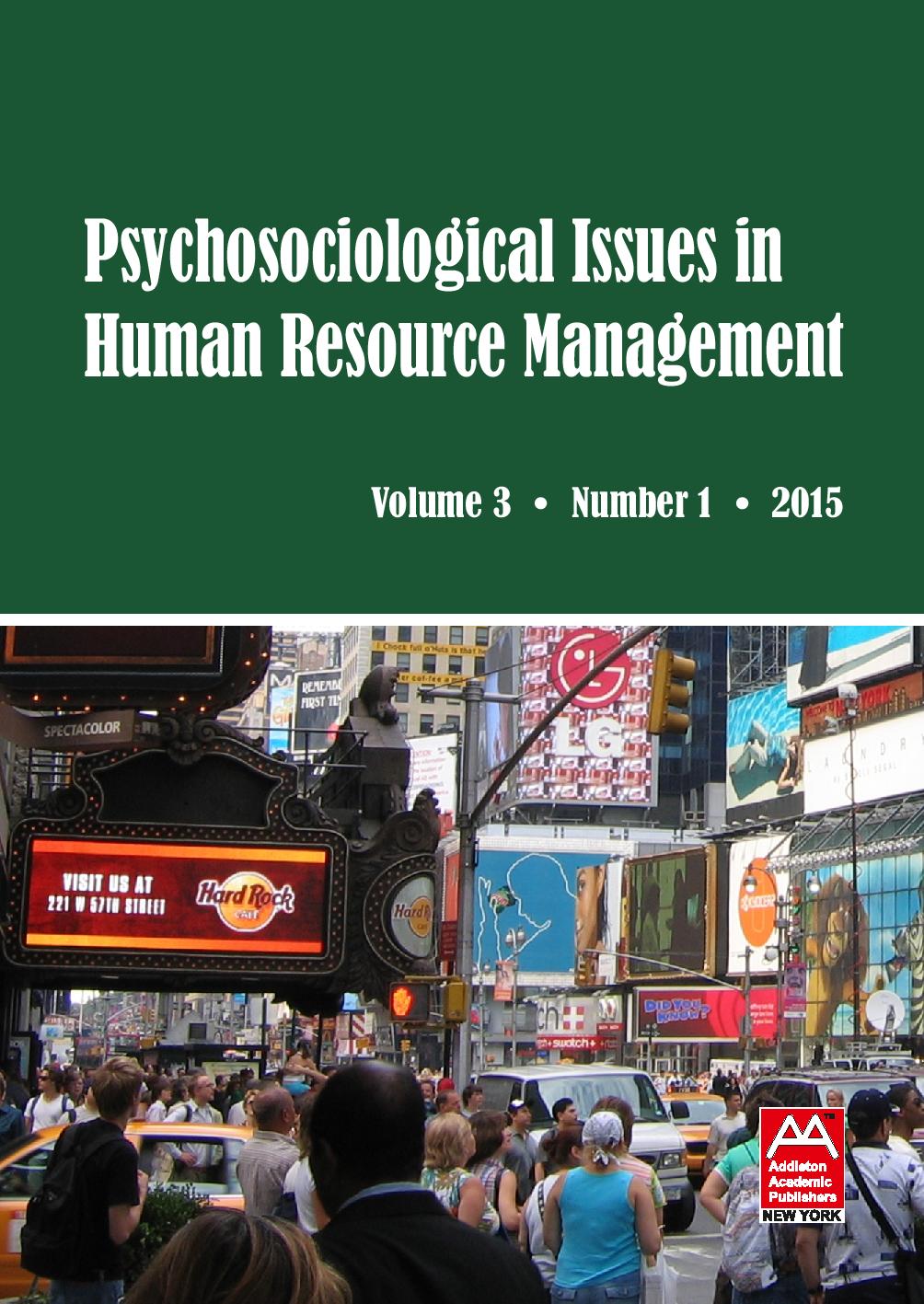 Summary/Abstract: There is a major crisis of trust plaguing all kinds of leaders ranging from CEOs to those in politics. There are several scandals every week that can easily demoralize those of us who want to have faith in our leaders. We are quite used to reading about corrupt politicians, corrupt CEOs, corrupt bankers, and corrupt boards. Sadly, the United States currently trails 19 other countries in stability as measured by the Fragile States Index. Psalm 72 was written by King David as he approached death. David’s great accomplishment was establishing a powerful nation built on ethical monotheism, the United Kingdom of Israel. David knew that Solomon, his son, would be his successor. David’s heartfelt prayer for Solomon’s success is a message to all leaders, political as well as corporate. It is a reminder as to what leaders should strive for: righteousness, justice, integrity, and compassion for the weak. Leaders who are concerned with enriching themselves will end up destroying their organizations the way Solomon’s lavish lifestyle contributed to the destruction of the United Kingdom of Israel established by his father.