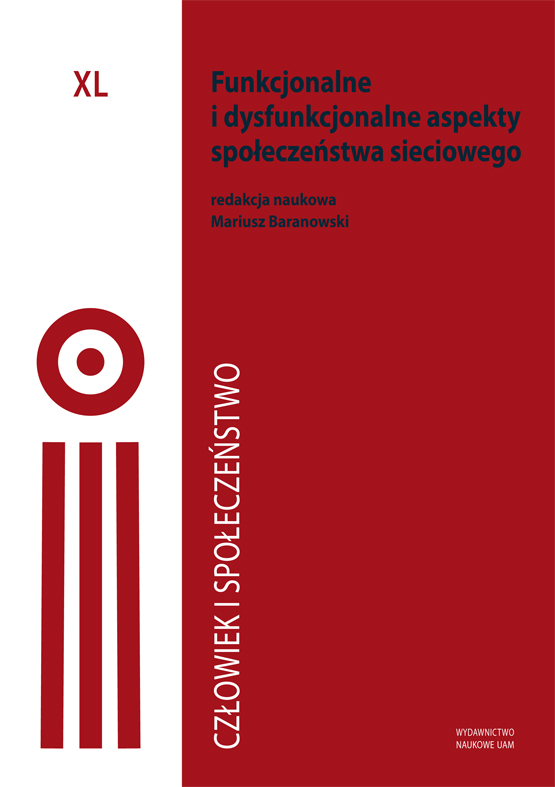 Summary/Abstract: In the paper, the possibilities and conditions of restriction imposed on the free speech principle, in crisis situations, are discussed. Particularly, the impact of the new social media is presented, on possibilities to manage and control information. Firstly, the tension is discussed between civil liberties-, and free speech, and the rights to suspend the liberties on the basis of ensuring national or public security. The contradiction between the freedom and security principles is emphasized. Secondly, the issue of mass behavioural control is presented and the role of crisis management agencies, in the panic situations, when informational uncertainties lead to unstable, contagious behaviour. Thirdly, the role of the media is analyzed and the emergence of the new social media, which has influenced significantly informing during crisis situations. Fourthly, case studies are examined: the Fukushima nuclear power plant accident, Japan, when the media played a major role, and the Chernobyl nuclear power plant accident and Wrocław smallpox epidemic. In the latter cases the information flow was highly controlled and the public was not openly instructed. Finally, conclusions are proposed.