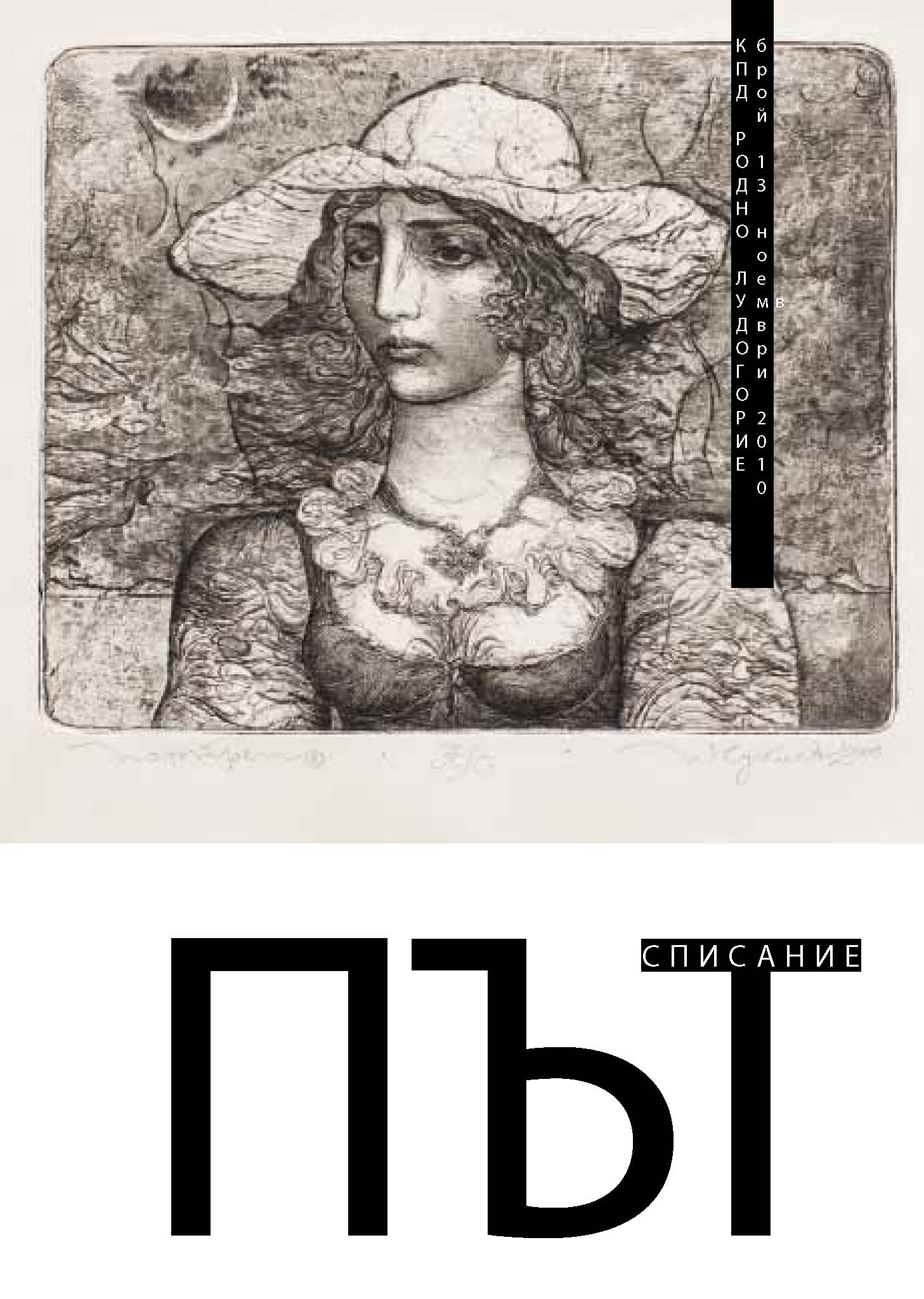 Summary/Abstract: This article is about the migration and the settling down of Seljuk Turks in the Bulgarian region that received the name Dobrudja after becoming part of the Ottoman empire. Professor Hristo Matanov is following the notion stated in the article and gives arguments concerning its authenticity.