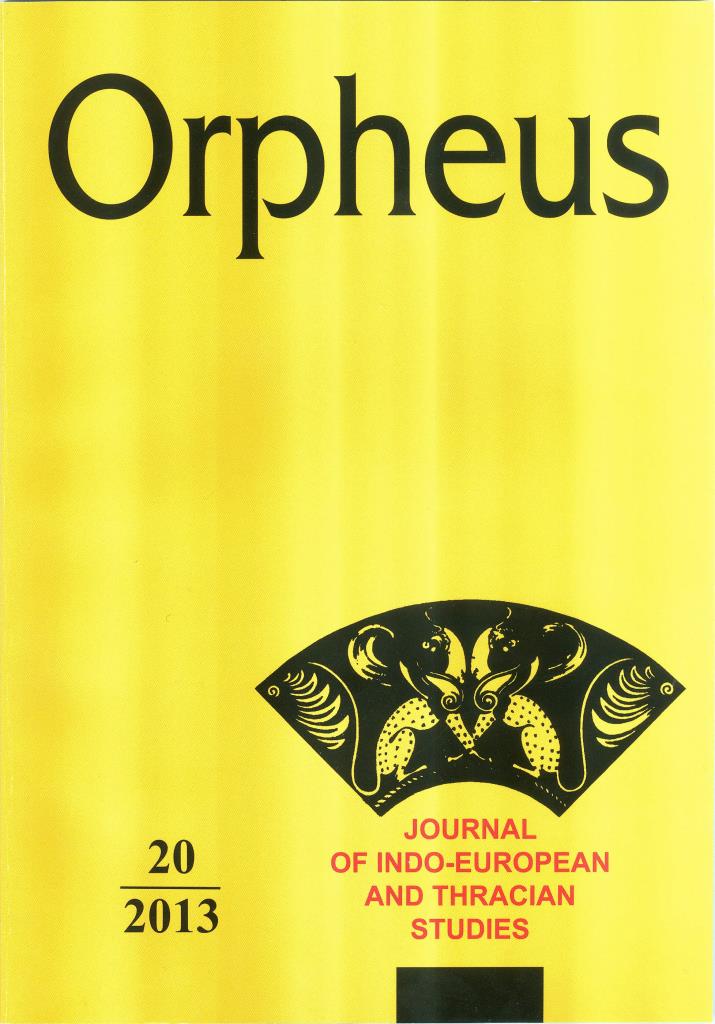 Summary/Abstract: The article examines the entire available evidence on the existence of a Persian administration in ancient Thrace. In addition to Herodotus, later Greek texts also contain references to Persian military commanders and administrators. The author has expressed his opinion on the debate concerning the existence of a Persian satrapy named Skudra in Southeastern Europe. The conclusion reached is that certain places along the coast were conquered, but they were not given the administrative status of a satrapy. The Persian administration inevitably built its relations with the local Thracian tribes. Their relations were subordinated to mutual profit above all, although there was confrontation as well.