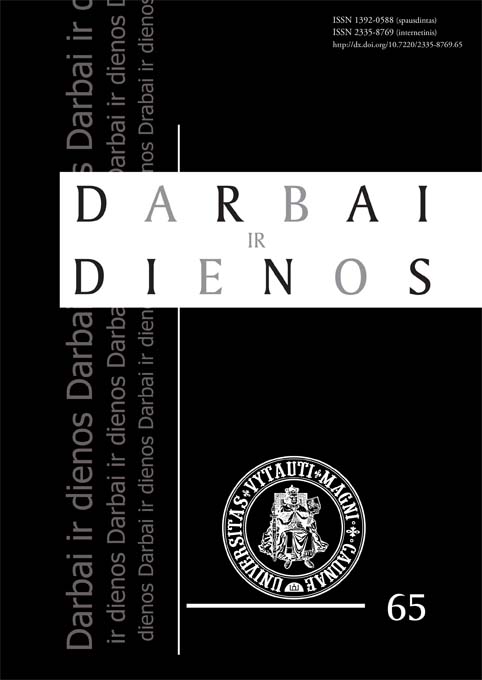 Summary/Abstract: The anti-Semitism of the Soviet leader Joseph Stalin became, at the beginning of the Cold War, an anti-Semitic paranoia and took on the most radical form during the campaign against Western influence on Soviet society. Soon after the destruction of the Jewish Antifascist Committee, the Doctors’ Plot campaign was launched at the end of 1952; it soon became a perfect basis for blaming all Jews as disloyal to the Soviet regime. In the republics of the USSR the local Communist leaders supported the anti-Semitic campaign in Moscow with allegations about Jewish medical crimes at the local level.Despite much circumstantial evidence and many testimonies there still is no strong basis for the conclusion that the anti-Semitic campaign of 1952-1953 would soon turn into a large-scale repression campaign or wholesale genocide of the Jewish population in the USSR, but the clear anti-Jewish policy and the Soviet practice of the mass repression of nations leaves little doubt that the Soviet society was mentally prepared for the deportation of Jews to Siberia. The Soviet regime practiced constant archive purge campaigns, and documents about politically sensitive issues or regime crime were destroyed on a regular basis. Despite all regime efforts, some traces of anti-Semitic campaign preparation, control, and coordination may be found not in the central state institutions of the USSR but in the Communist Party archives of the republics. At the republican level Communist party Central Committees some top secret documents of the anti-Semitic campaign of 1953 were preserved in specific archive units, the so-called Osobaja Papka.In the USSR the reports of local party leaders to Moscow always described never-existing enthusiastic popular support for Soviet policies; thus the true scale of anti-Semitism in society can’t be determined on the basis of such sources. But they demonstrate that local Soviet institutions supported the spread of anti-Semitism during the infamous Doctors’ Plot campaign of 1953. They also permit the conclusion that any anti-Semitic campaign would not be limited to negative propaganda and at least part of Soviet society was ready to accept some repression of Jews.Joseph Stalin’s death in 1953 put an early end to the anti-Semitic campaign. Soon Stalin’s political heirs quashed charges against the doctors and even punished a few distinguished instigators of the campaign, but there was no official and public condemnation of that anti-Semitic campaign. Thereupon anti-Semitism became less aggressive but still remained very strong in the USSR.