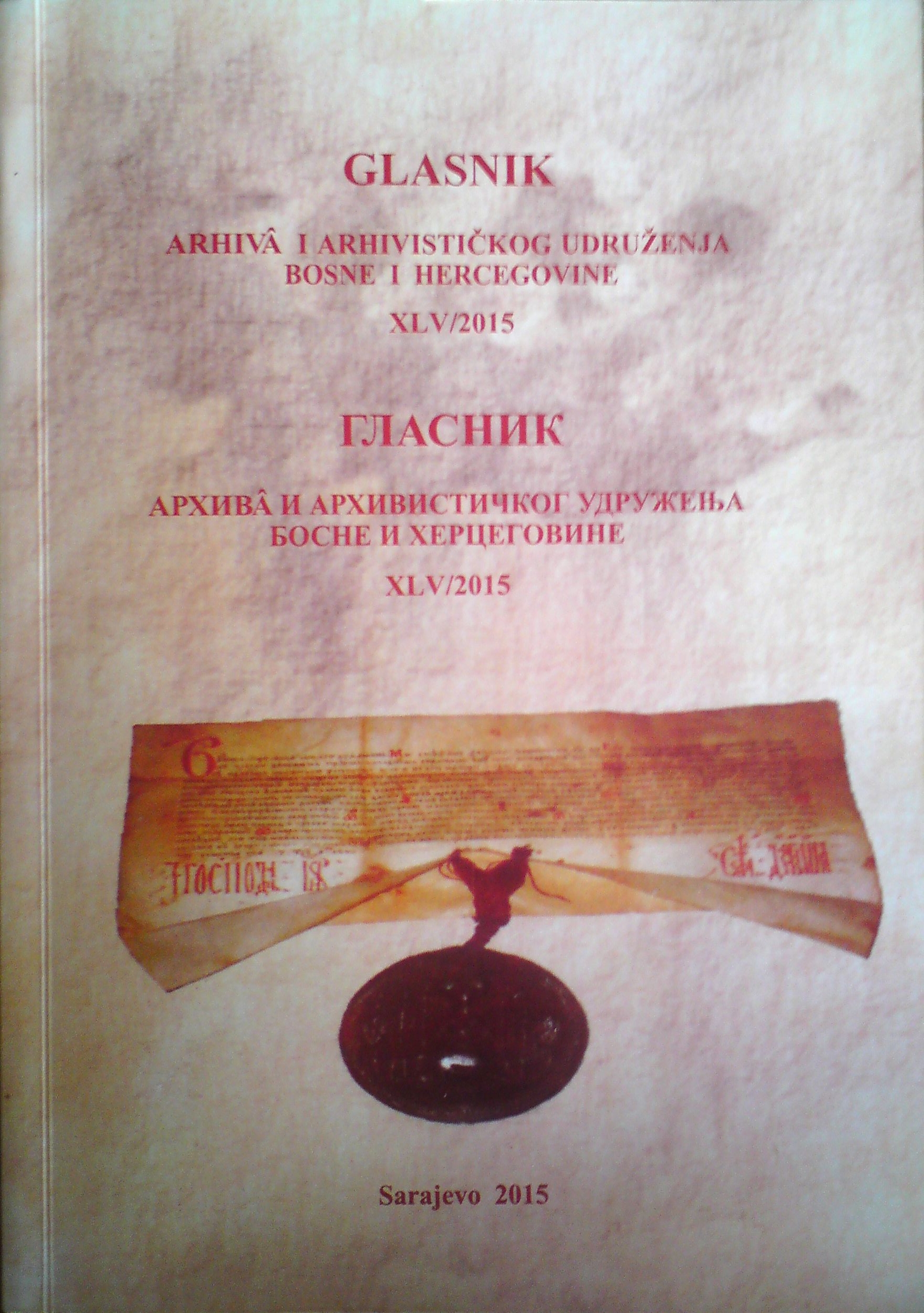 Summary/Abstract: The cost of industrial production, and therefore the prices of goods in the world during the period from 1918 to 1941 were all less expensive, due to the rapid development of technology, which was reflected in the electrification of the production and administration of huge concentrations of capital and production. Great technical changes in all are included and transportation, trade and agriculture. In the Kingdom of Yugoslavia, have not taken into consideration, which is why the production costs in relation to foreign countries, due to improper organization of work, outdated production methods and technical backwardness of operating assets, were significantly higher. Another cause was the enormous public charges, which amounted to almost half of the total annual budget. In addition, the tax system has largely been based on indirect taxes, which have increased the price of industrial goods. State because of the heavy financial situation has not pursued a policy of strengthening the national economy. Influenced by the financial difficulties it was facing its fiscal interests, constantly increasing taxes to fill a budget deficit. Particular difficulties in the work had been industrial companies that have traffic capital provided through loans, because the interest rate in Bosnia and Herzegovina was ten times higher than in developed industrial countries. With such interest rates, the industry could not produce cheap goods as companies in developed industrial countries.