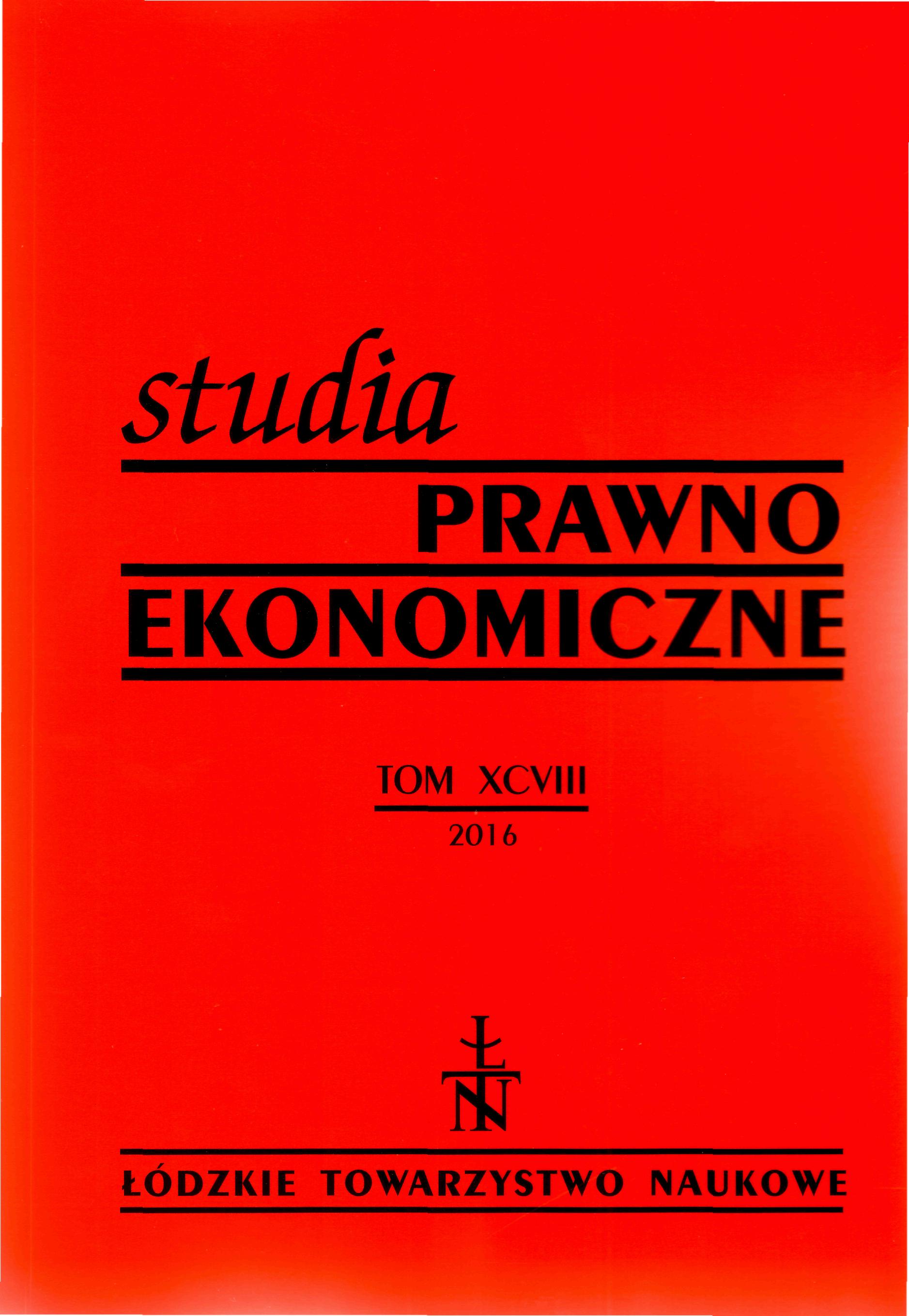 Summary/Abstract: The influence of the moon on human behavior has been featured in many, not only scientificpublications. This paper tests the hypothesis that the one-session rates of return of index WIG20(Warsaw Stock Exchange) in the period of 14.04.1994–30.06.2015, mWIG40 in the period31.12.1997–30.06.2015 and sWIG80 in the period of 29.12.1994–30.06.2015, calculated for eachof the following phases: full moon, new moon, first and third quarter, are statistically higher thanzero (at the significance level of 95%) for WIG20 and sWIG20 when the moon was in the newphase and also for sWIG80 when the moon was in the full phase. In the second, third and the fourthpart were tested null hypothesis regarding equality of one session average rates of return in twopopulations, for analyzed moon phases and when the moon phases falls on a specified day of theweek or in the specified months.In case of testing equality of average rates of return in two populations, the outcomes provedthat the moon phases are irrelevant for one session average rates of return in two analyzed populations,but in case regarding equality of one-session average rates of return, computed for eachday of the week, the result permit to reject the null hypothesis for full moon falling on Fridays(sWIG80) and for 1st quarter falling on Tuesdays (WIG20 and mWIG40). The average rates ofreturn of the Fridays session for sWIG80 (full moon) resulted to be statistically higher than zero,while for Tuesday sessions calculated for WIG20 and mWIG40 (1st quarter) – negative.Calculations of one-session average rates of return, regarding moon phases falling in a specifiedmonth, displayed that they are statistically higher than zero for: mWIG40 in March (full moon),WIG20 in June and mWIG40 in July (for indices both – moon in the first quarter phase) and lowerthan zero for: WIG20 and mWIG40 for full moon sessions in June, mWIG40 in July (new moon),WIG20 for November and sWIG80 for October sessions (for both indices – moon in the firstquarter phase). Thus, the influence of moon phases on investors operating on the Warsaw StockExchange has been proved.