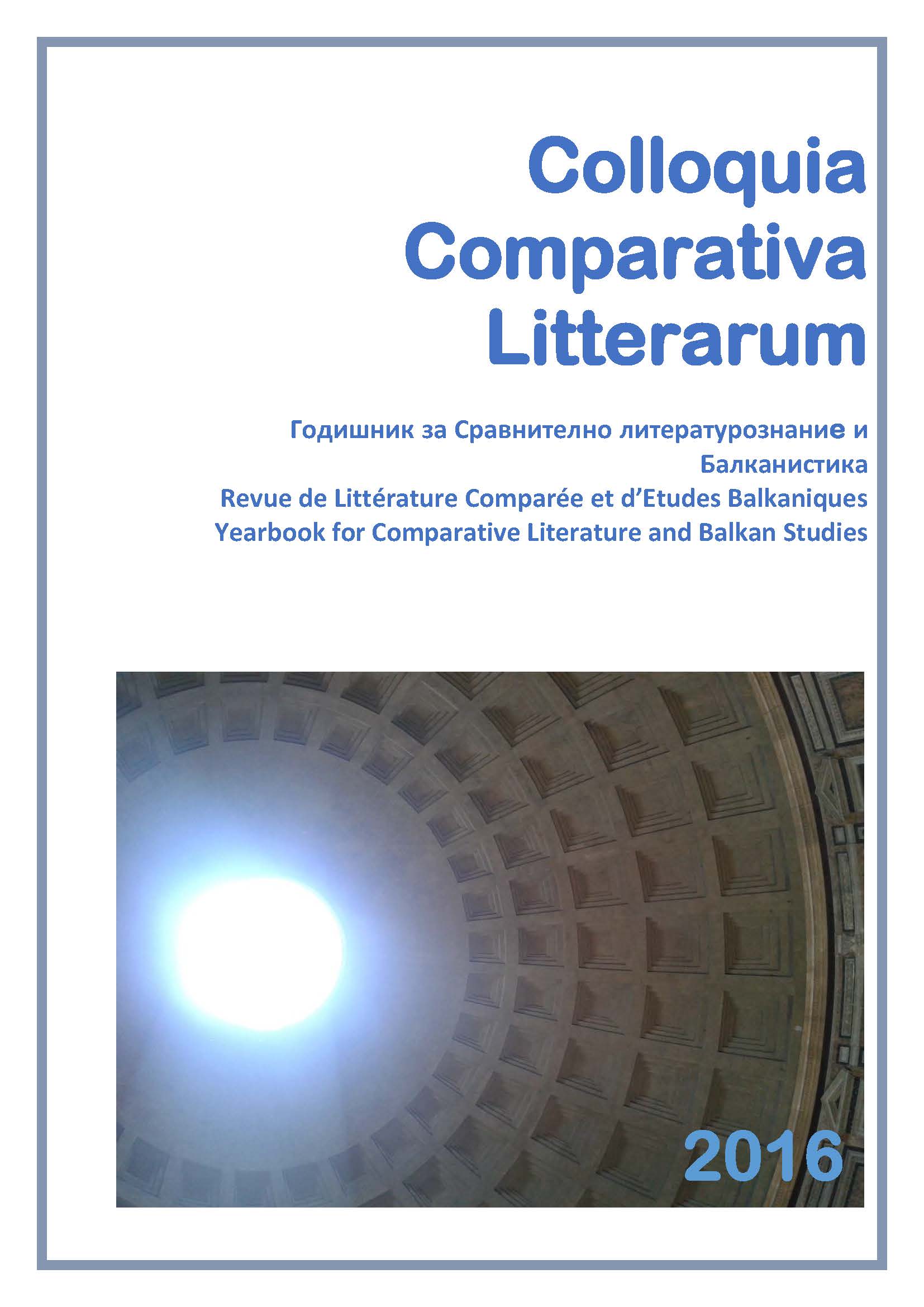 Summary/Abstract: This article deals with the widespread assumption that a significant collection of texts known as the Bible is inherently ‘deceptive’. That is, the Bible does not – it is assumed – say what was ‘really’ going on in the ancient world. The truth, therefore, must be found by going behind or beneath the text (the spatial metaphors should be noted). Here the real story may found, through archaeology or reading the text against itself. This approach may be described as a modernist ‘depth model’, in which the surface attempts to conceal the truth, while the truth itself must be found by going around the surface text. This remains a dominant approach in biblical criticism. However, it cannot be understood without earlier and indeed, in some quarters, current assumptions concerning the realist nature of the text. In this case, the text reflects in a reasonably trustworthy fashion the context of the text, if not the ideological assumptions and positions of the putative authors. Modernist ‘depth models’ may then be seen as attempts to respond to realist assumptions. A third moment is what could be called postmodern: in this case, the distance between surface and depth is challenged, so that the various possibilities become equal contestants for the dominant position. This entails a shift away from the assumption of a singular truth of the text, characteristic of both realist and modernist assumptions, to the understanding of multiple truth claims – not as relative but as absolutes that permit other absolutes. The argument emphasises that these approaches should be seen as dialectically related to one another, rather that mutually exclusive approaches.