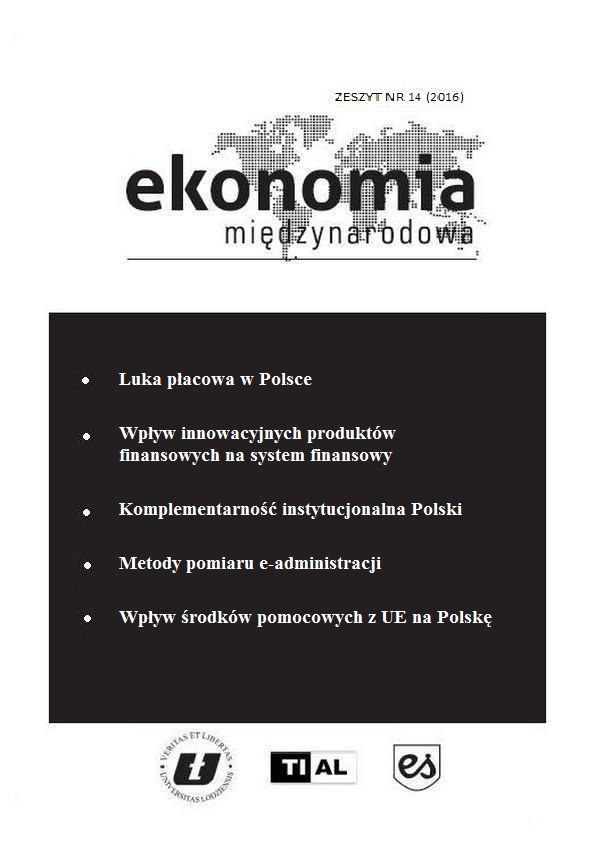 Summary/Abstract: The aim of the article is to investigate the actual and explained gender pay gaps in Poland in comparison with selected highly developed countries, and to discuss factors determining wage disparities between men and women. Data from Eurostat EU-SILC and the International Labour Organization were used. The article concludes that the gender pay gap in Poland is relatively small and dicreasing, and that estimates of the explained gender pay gap published by the International Labour Organization do not consider the influence of some important variables shaping wages.