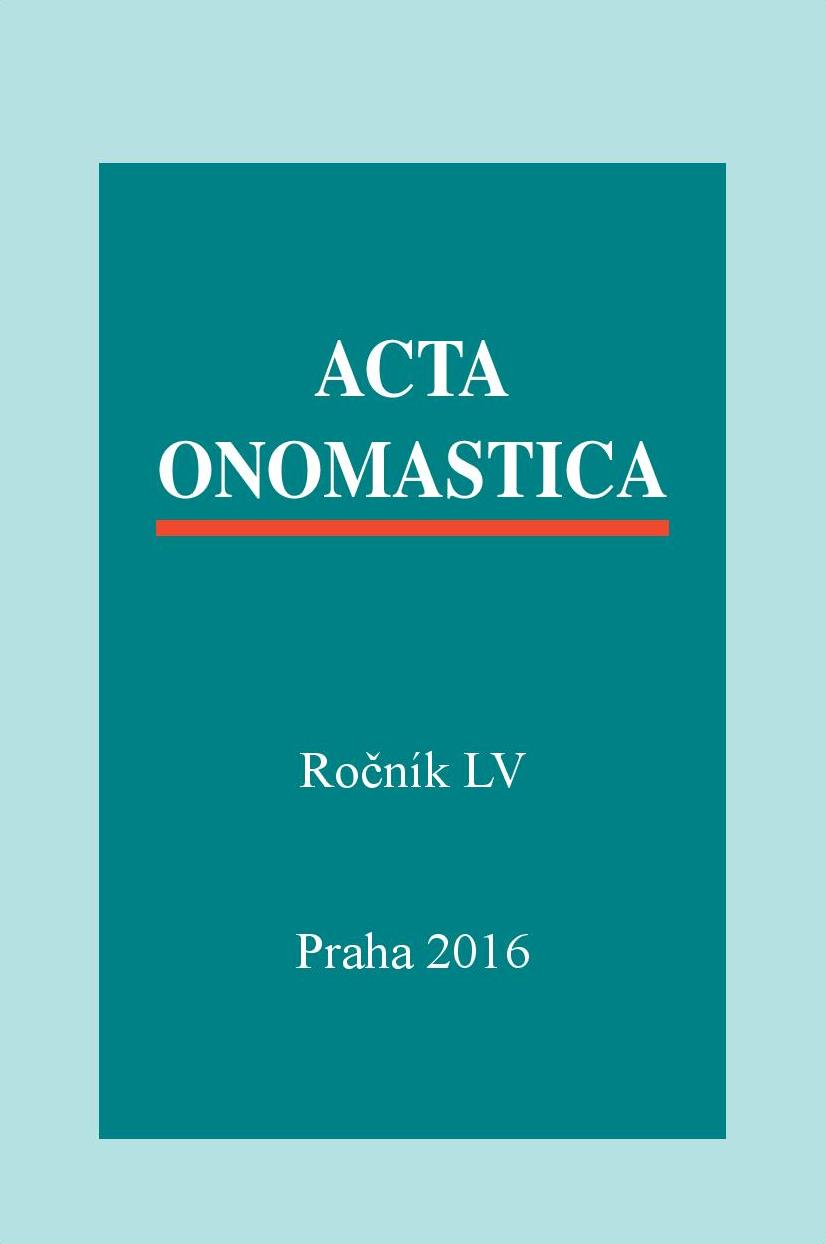 Summary/Abstract: This paper discusses the motivation and historical development behind the name change of the Serbian town Ćuprija, located at the confluence of the Ravanica and Velika Morava. Microtoponymy shows that the large lowland river was crossed in several traditional ways in the past: (a) people crossed the river in a place called “brod” (ford), (b) they crossed over by ferry, (c) there was a pontoon bridge and (d) a wooden, or stone bridge (ćuprija) was built; and the settlement built there would get a different name, depending on the significance it had for that area, or it would be named after the object used to cross the river at the time. Historical sources and contemporary onomastics confirm that there were several layers of civilization, depending on the invaders who held this territory since ancient times, and peoples who lived here in turns were the Romans, Avars, Huns, Byzantines, Slavs, Turks and Serbs. The motivation behind the name has affected the town’s name changes: (1) Roman settlement Horreum Margi (horreum – granary, Margi – Morava), (2) Byzantine town Horreum Planum (planum – plain), (3) medieval Serbian town Ravno (ravan – plain), (4) Turkish town Hisar Morava (hisar – town), Köprü, (4) the name of the town today is Ćuprija (after the orientalism: köprü – ćuprija, bridge).