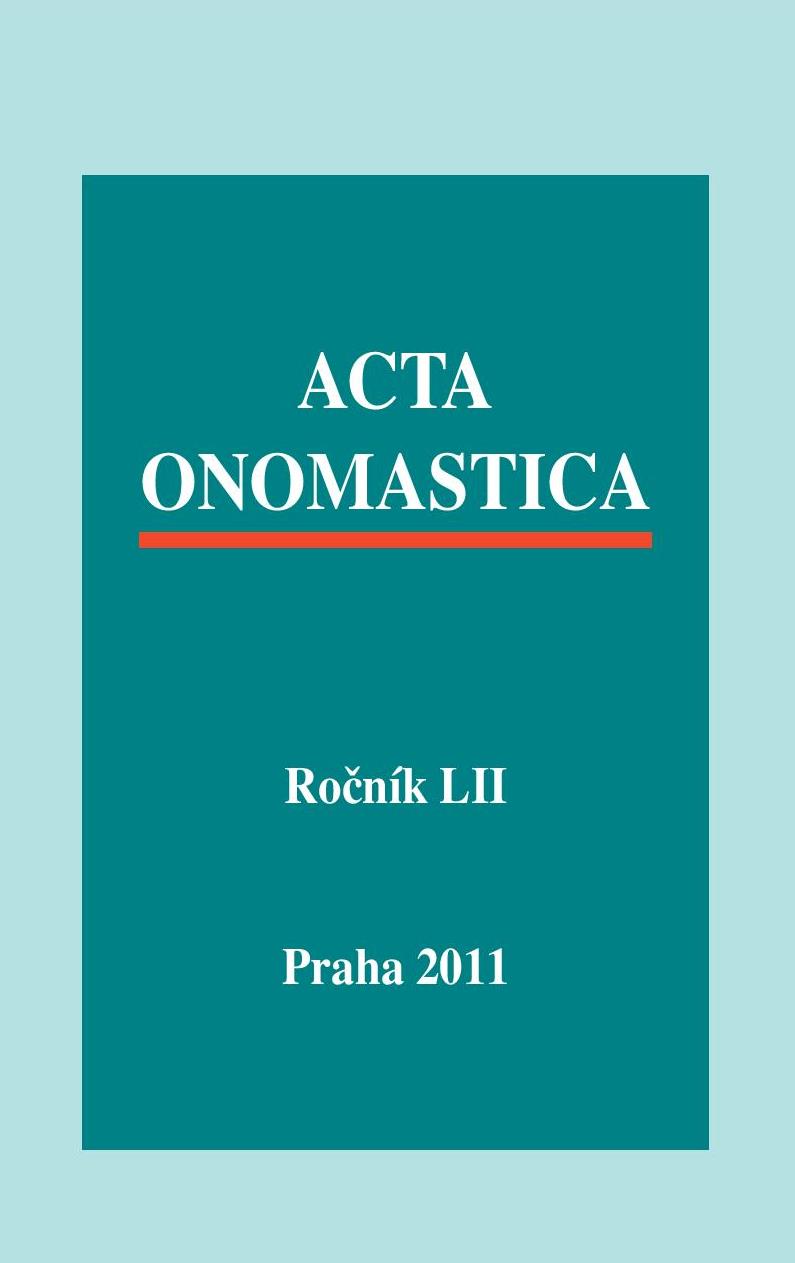 Summary/Abstract: The paper discusses one of the rare toponyms in Serbian onomastics with German origin – Kramer-Selo (name of the village) in eastern Bosnia, in the region of Glasinac near Rogatica. The toponym Kramer-Selo is a semi-compound formed of the two nouns with different origin: nomina agentis Kramer out from the German word Krämer, which means: 1) “miscellaneous merchandise trader” and 2) “caravan leader” + appellative selo (old Slavic word meaning “village”). The attributive selo is in the post-position, and this type of semi-compounds is rare in Serbian and South-Slavic onomastics. The Glasinac region was well known for the people who transported goods, from the Middle Ages till the modernization of the roads, by horses in caravans from Dubrovnik to Turkey and vice versa.