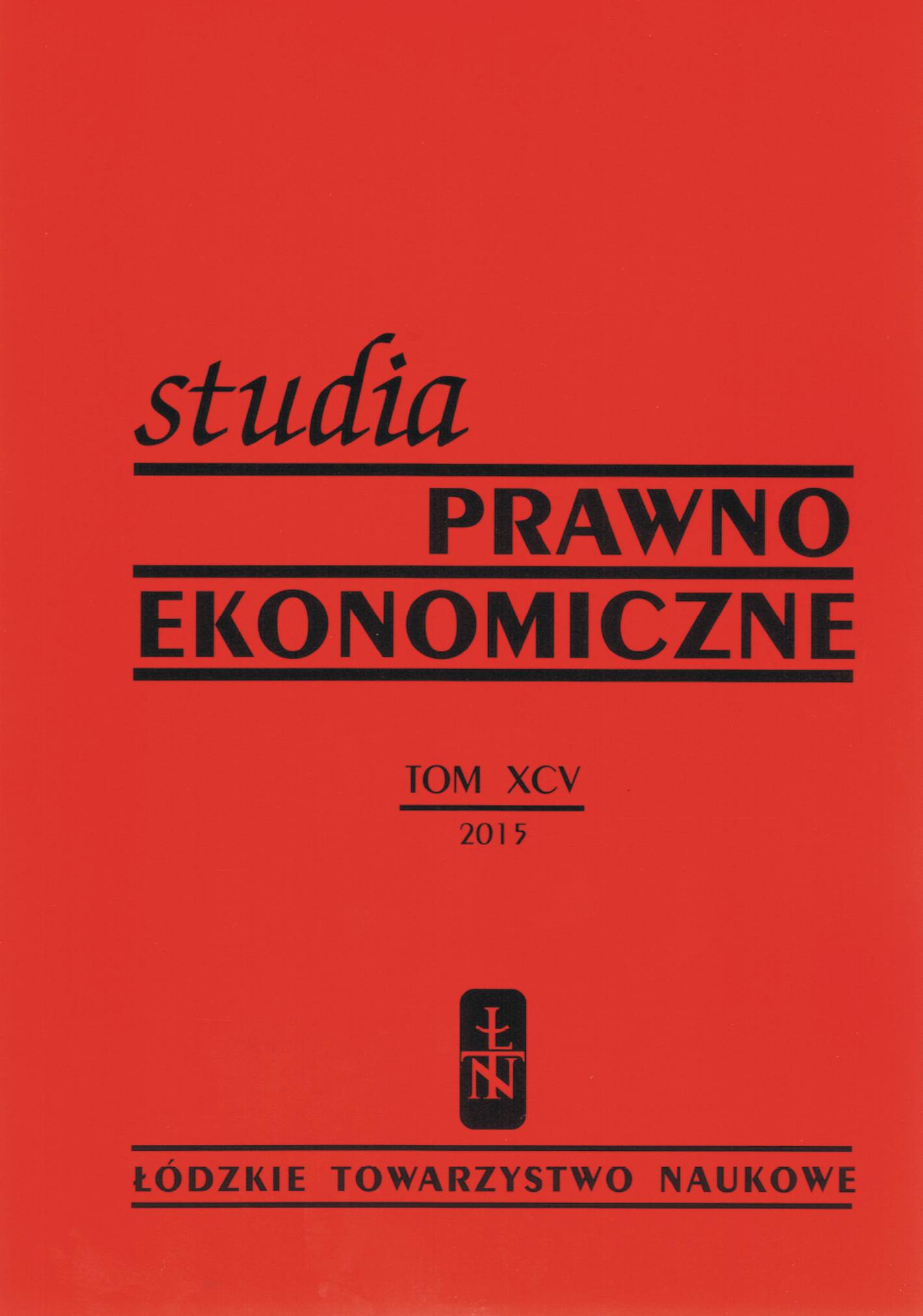 Summary/Abstract: Polish and Lithuanian political and social groups in the former capital of the former Grand Duchy of Lithuania claimed a number of arguments in solving the “case of Vilnius”. Without a doubt, this was a flashpoint in relations between nationalities. During this period, the authorities in Vilnius changed very often and the repair situation had already been taken during the Board of Civil Eastern Territories. New solutions were introduced in place in the so-called Central Lithuania. This is what was presented in the pages of Polish-speaking Lithuanian press of Vilnius was quite “moderate” in comparison with the unusually “radical” theses offered in a Lithuanian-press. The arguments put forward by the Polish-language journalists of the Lithuanian press in Vilnius and representatives of the Polish political and social groups testified to the fact that in the interwar period, there was not any chance of dialogue between Poles and Lithuanians, about the future of the former capital of the former Grand Duchy of Lithuania. Accusations and blame the one hand, bore similar on the other. Developing a lack of mutual agreement, blurred over the years the common heritage of the former Polish-Lithuanian Commonwealth.