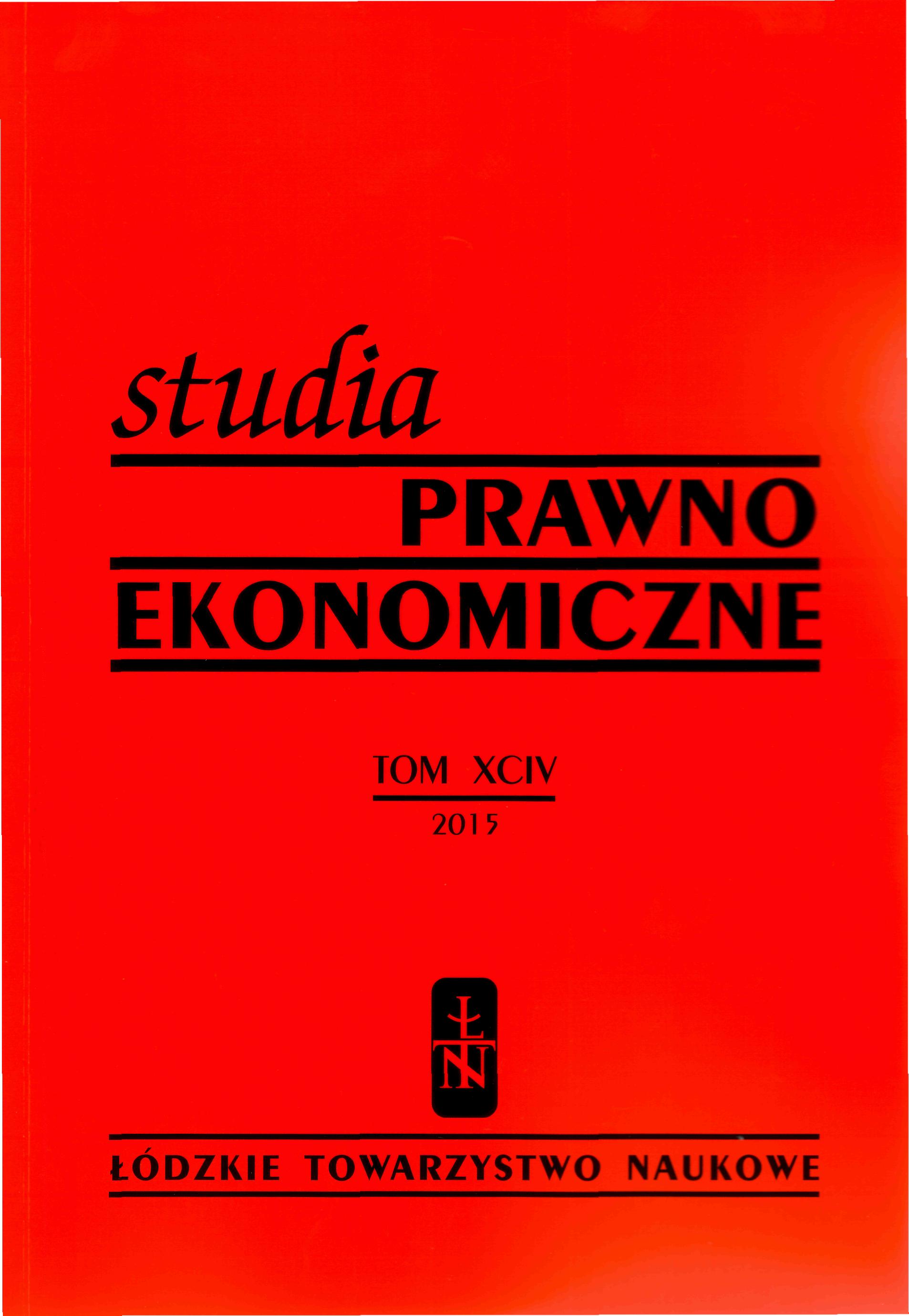 Summary/Abstract: This paper analyzes the relationship between the commodity market and the structure of unemployment in chosen provinces Polish. The main objective of this paper is to determine the direction and strength of the impact of cyclical changes in sold production of industry on the structure of the unemployed in the analyzed region. The structure of the unemployed individuals was analyzed for gender, level of education, and age. The verification of the conclusions of the theoretical analysis of the impact of changes in sold production of industry on the unemployment structure was based on panel data from 4 Provinces (Mazowieckie, Dolnośląskie, Wielkopolskie, Śląskie) between 2002–2012. In addition, there was also presented a simple theoretical model in which the growth rates of registered unemployment (in this paper replaced by the growth rates of unemployment) in the coming years depend on past values of these rates, as well as depend on the growth rates of production at the level of counties. The analitical model was estimated by means of the procedure of variation of the fixed effects, since it turns out that the structure of the unemployed at the level of counties in chosen Provinces exhibits a high degree of spatial heterogenity and switching dummy variables. The introduction of the dummy variables stems from the fact that they act as a corrective variables which change the impact of unemployment registered in the previous period on change in the current growth rate of the unemployed and depend on the rising or declining rate in unemployment. The structure of this work is as follows. The second part was a descriptive analysis of the structure of unemployed in chosen Provinces by: gender, level of education, age. The third section presents a simple theoretical model of the relationship between unemployment and commodity market. Section four provides the results of estimating equations resulting from the theoretical analysis. The paper concludes with the fifth point that contains the summary and conclusions of the more important considerations.