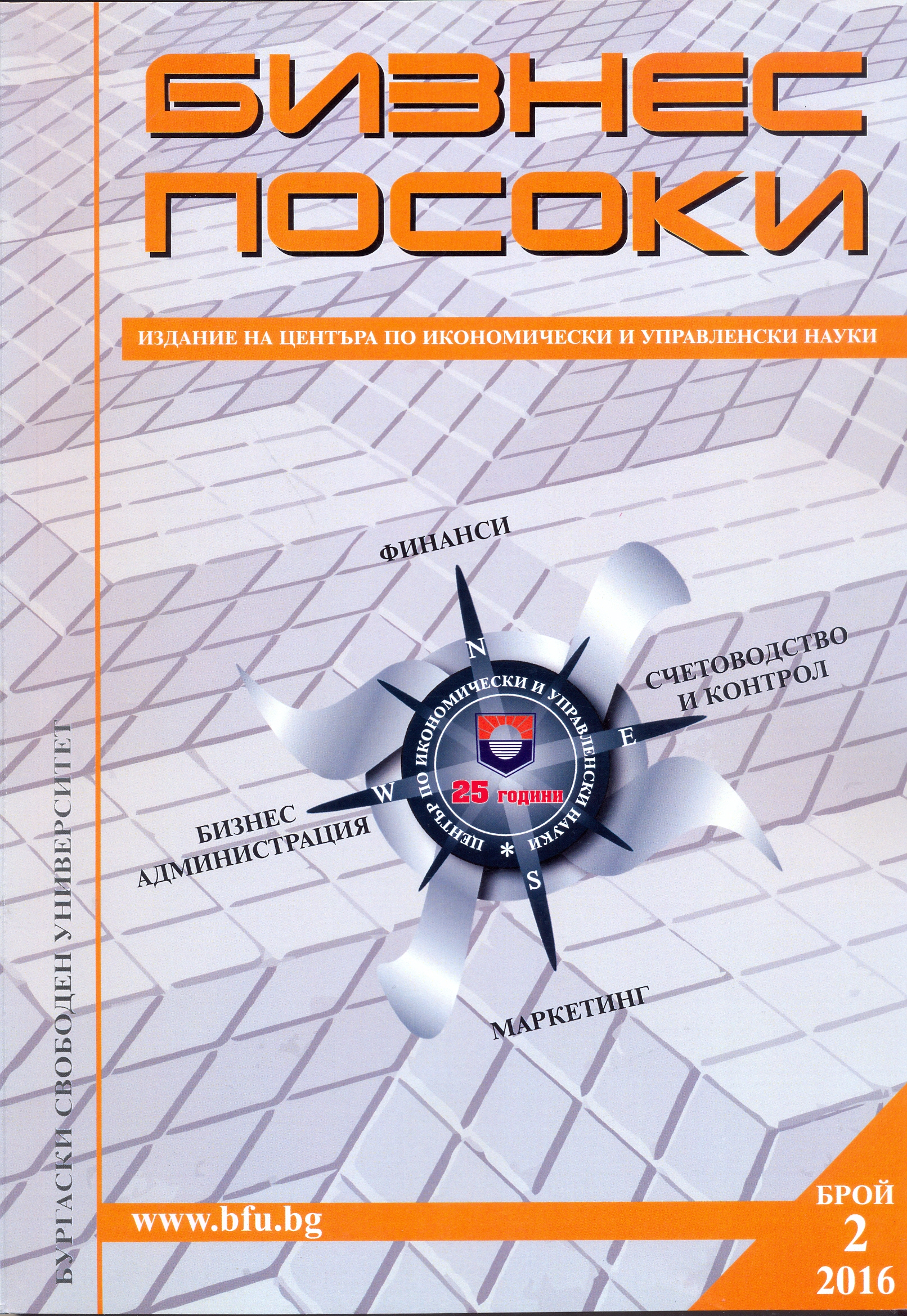 Summary/Abstract: Before the work of Elinor Ostrom social sciences are dominated by the view that it is not possible the problems of collective action to be solved effectively – at least in those cases when the people are left on their own; so the only way to deal with those problems is through government intervention. Ostrom rejects this orthodox approach that has been established not only in the academic science but also in politics. Her work reveals an enormous layer of the social reality that remained hidden from the eyes of the researchers. Ostrom's work leads to a real turn in the concept of social sciences about the possibilities of governing the common-pool resources and in the notion about the abilities of common people of self-organization and self-government in particular. Instead unifying the institutional space Ostrom suggests preserving the institutional diversity.