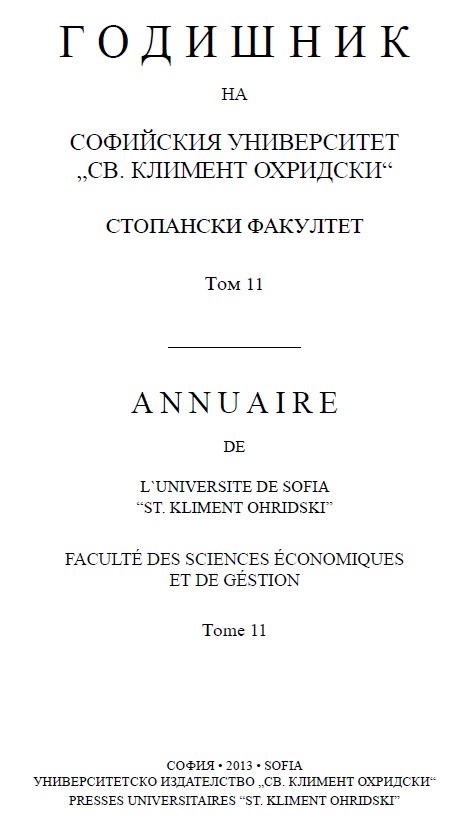 Summary/Abstract: We conducted an experiment in economic psychology investigating the role of consumer satisfaction in the choice of future supplier of a fictitious good. By adopting a statistical approach with an econometric slant, we obtained a regression model achieving Radj2 of almost 0.80, a figure which was confirmed with an additional test sample. Further, a multinomial logit model predicted correctly which supplier among four competitors would be chosen in 37.87% of all 272 cases, a substantial increase above the 25% prior probability. Yet, certain methodological issues have emerged that cannot be easily dealt with within the traditional statistical approach.