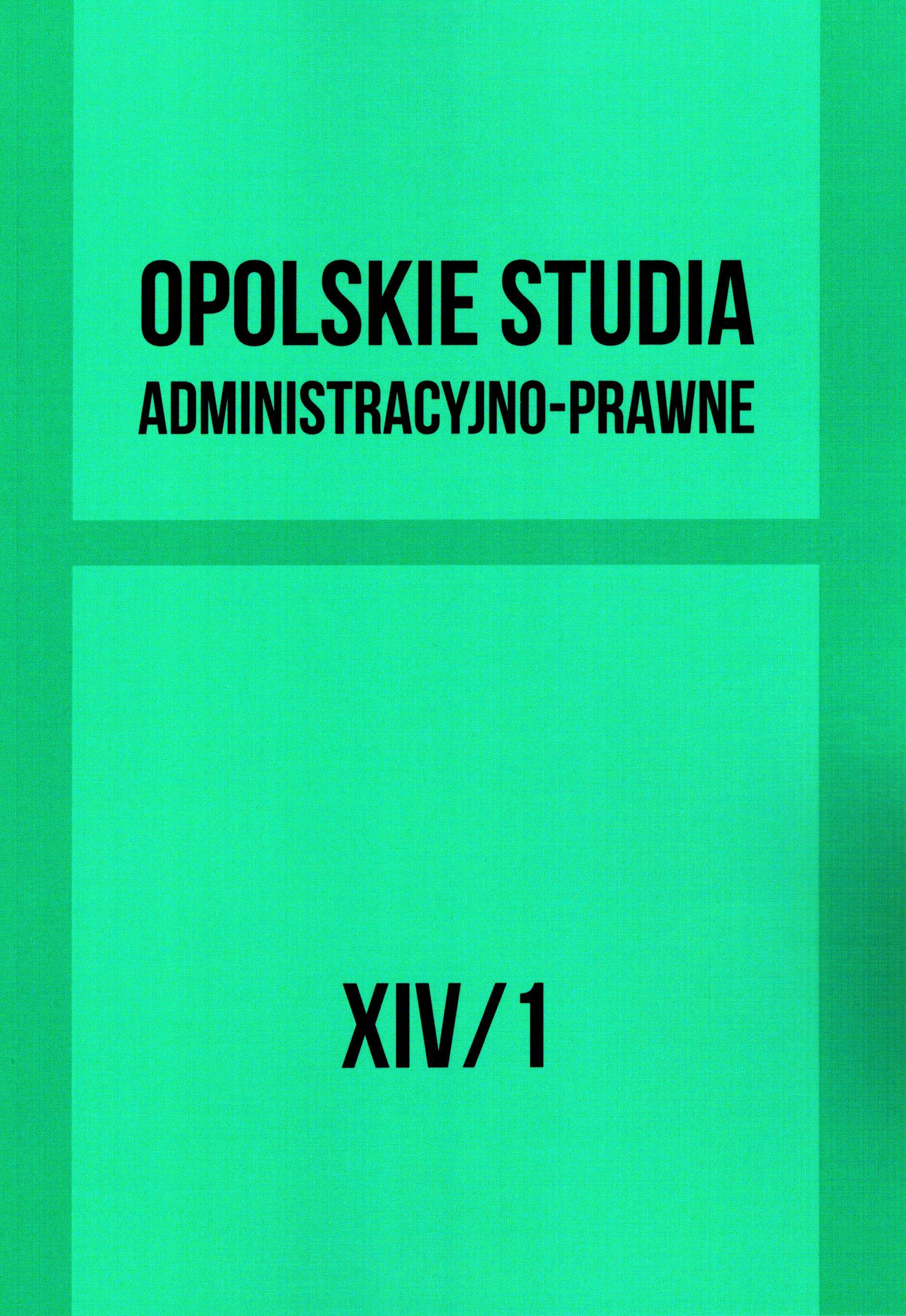 Summary/Abstract: Article 57(1) of the Fiscal Criminal Code penalises a fiscal misdemeanour that consists in a taxpayer’s persistent failure to pay tax on time. The element of ‘persistence’ is subject to assessment, giving rise to many doubts and controversies. As regards the offences described in Articles 209(1), 218(1a) and 190a(1) of the Criminal Code, an objective-subjective understanding of that element is prevalent, which takes into account the prolonged nature and repeatability of conduct in question, as well as the perpetrator’s special, negative attitude to his obligation. It is emphasised, at the same time, that the persistence element is only established when the perpetrator has an objective possibility to fulfil his obligations. However, in its order of 28 November 2013, the Supreme Court adopted a partly different interpretation of ‘persistence’, according to which it may be indicated not only by the cyclic nature of the conduct, but also by a onetime, but prolonged, omission to pay a tax that is payable on a one-time basis. That interpretation has been criticised by many legal scholars. It is, nevertheless, frequently applied in the practice of the justice system. Following amendments to the Code of Criminal Procedure, introduced by the Act of 27 September 2013 on amending the Code of Criminal Procedure and certain other acts, which came into force on 1 July 2015, evidence is taken, on principle, by the parties, after it is allowed by the division president or the court. The court may allow and take evidence exofficio only in exceptional cases justified by special circumstances. Currently, it is, therefore, the trial parties that are required to prove whether the ‘persistence’ element is present or absent. The amendment of the provisions concerned and the existing case law have induced the author to take up the issue in question.