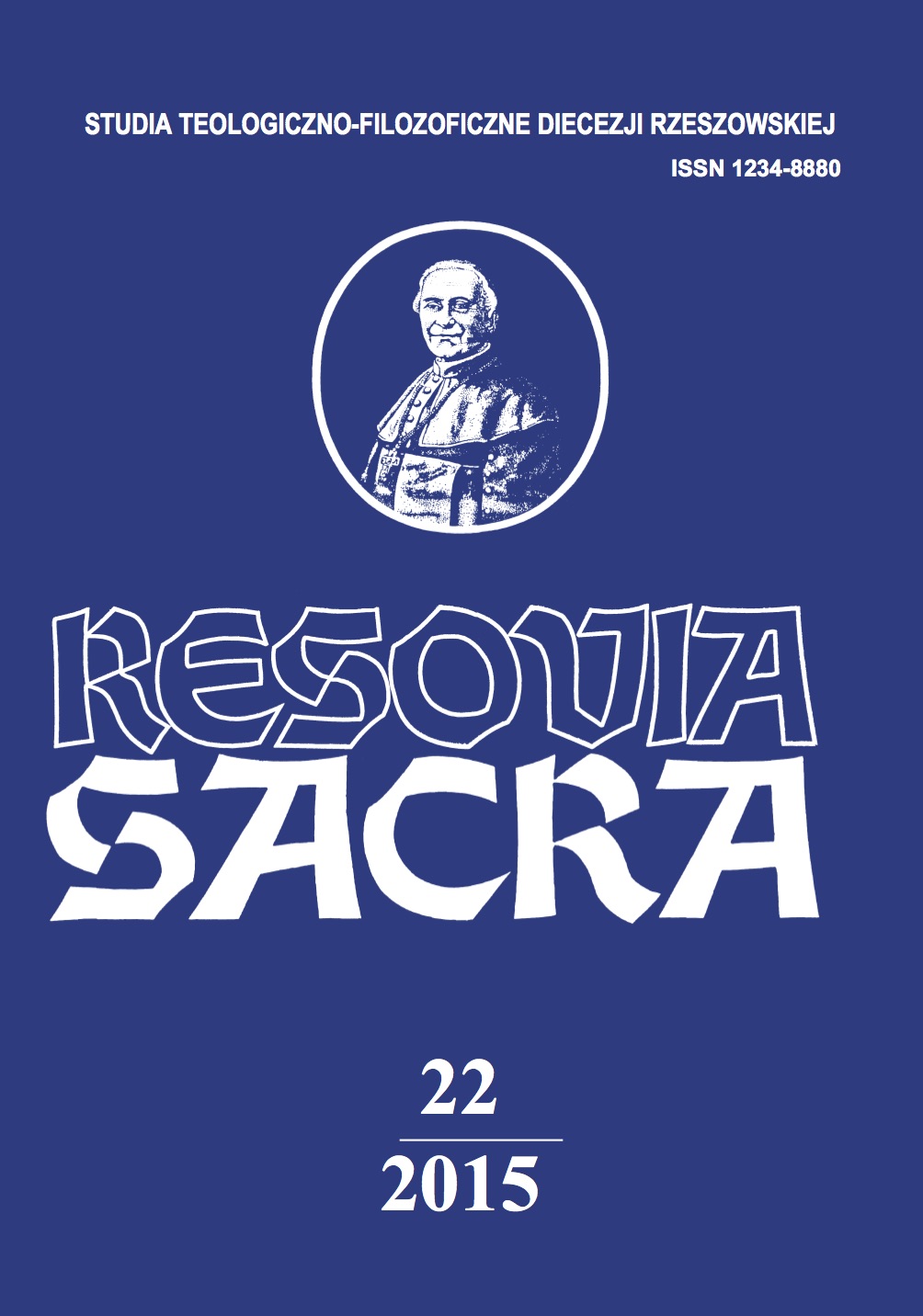 Summary/Abstract: Materialism is a family of naturalistic ontologies, according to which matter is the only material of all reality. One of the modern proponents of the materialistic doctrine is an philosopher Mario Bunge. According to his version of materialism, called emergentist materialism or, shortly, „systemism”, all material entities are divided into at least five qualitatively different complementary levels: physical, chemical, biological, social and technical. Accordingly these levels correspond to several types of matter: physical, chemical, animated, social and technical. „Systemism” was inspired by the ideas of the Hungarian biologist and philosopher, Ludwig von Bertalanffy’ general system theory. „Systemism”, according to the author's intention, should avoid the simplifications of physicalism, as well as the ambiguity of dialectical materialism. The system materialism is a specific view of the world, the axis of which being emergentism. Emergentism accepts the formation of qualitatively new forms and properties as a result of interactions between the elements of a given system. The opposite concept to the concept of emergence is submergence, which means the loss of one or more of the properties of an entity or system because of its metamorphosis into something else. System materialism („Everything is related to some other things”) is a middle path between the two extreme directions: holism („Everything is related to all other things”) and atomism („Everything follows its own way”). In his explanation of systems, Bunge dissociates himself from naive reductionism („Just explain the whole with the knowledge you have about the elements”), while recommending that a strategy of moderate reductionism („You can reduce anything that just might be reduced, but without ignoring the diversity and emergence” ). In the center of the materialistic system ontology is the thesis that there are no absolutely isolated things: everything works together with (some) others. Together they form coherent systems.