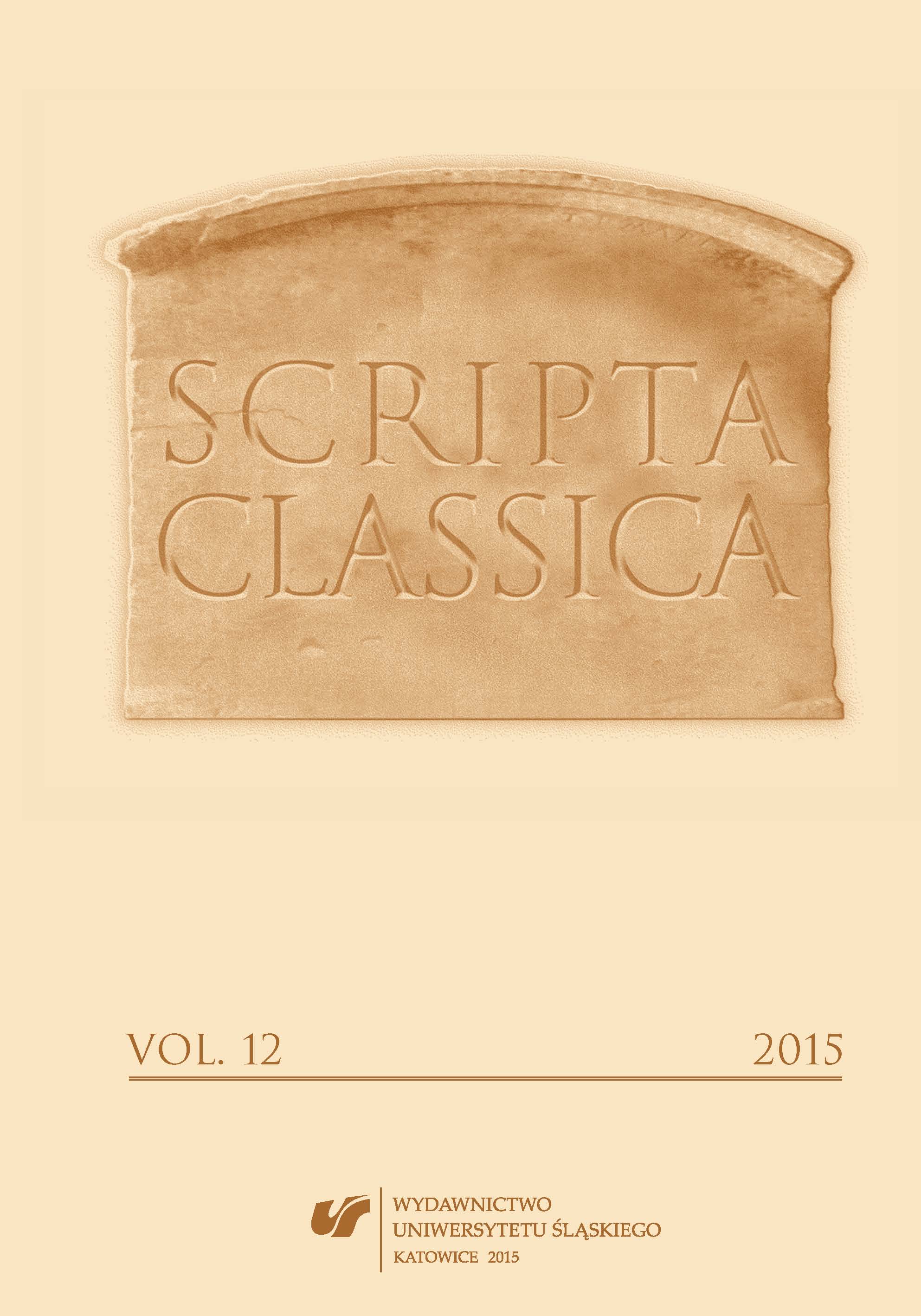 Summary/Abstract: The article is an attempt at studying the image of Hannibal as presented in “Punica”. The aim of the paper is to sketch a portrait of the Carthaginian in “Punica” (with the image preserved both in historiography and in poetic epithets in mind), which would be a literary realisation of historiographic matter, with variatio typical for poetry, which was extended, shortened and mixed by Silius. The following review also looks at the topic of cruelty, which was a feature attributed to Hannibal himself as well as to Carthaginians in general, and that of death – demonstrated by such actions as (not) burying the bodies of Roman consuls or utilising bodies of the dead to build a bridge.