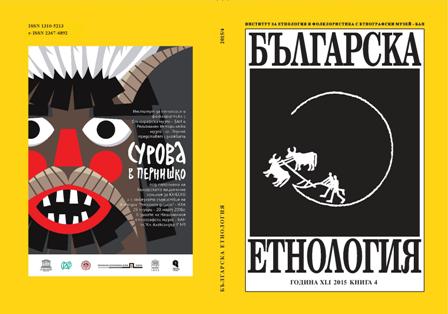 Summary/Abstract: The article dedicated to the earliest film shows in Sofia studies the information on them in the periodicals as an evidence for the life in the capital city in the end of the 19th century. It reveals the richness of information on the style of living of the inhabitants of the capital of that time, on their customs and relations, on the level of their culture, the architecture of the city, its established traditions, even on the refinements of some crafts.