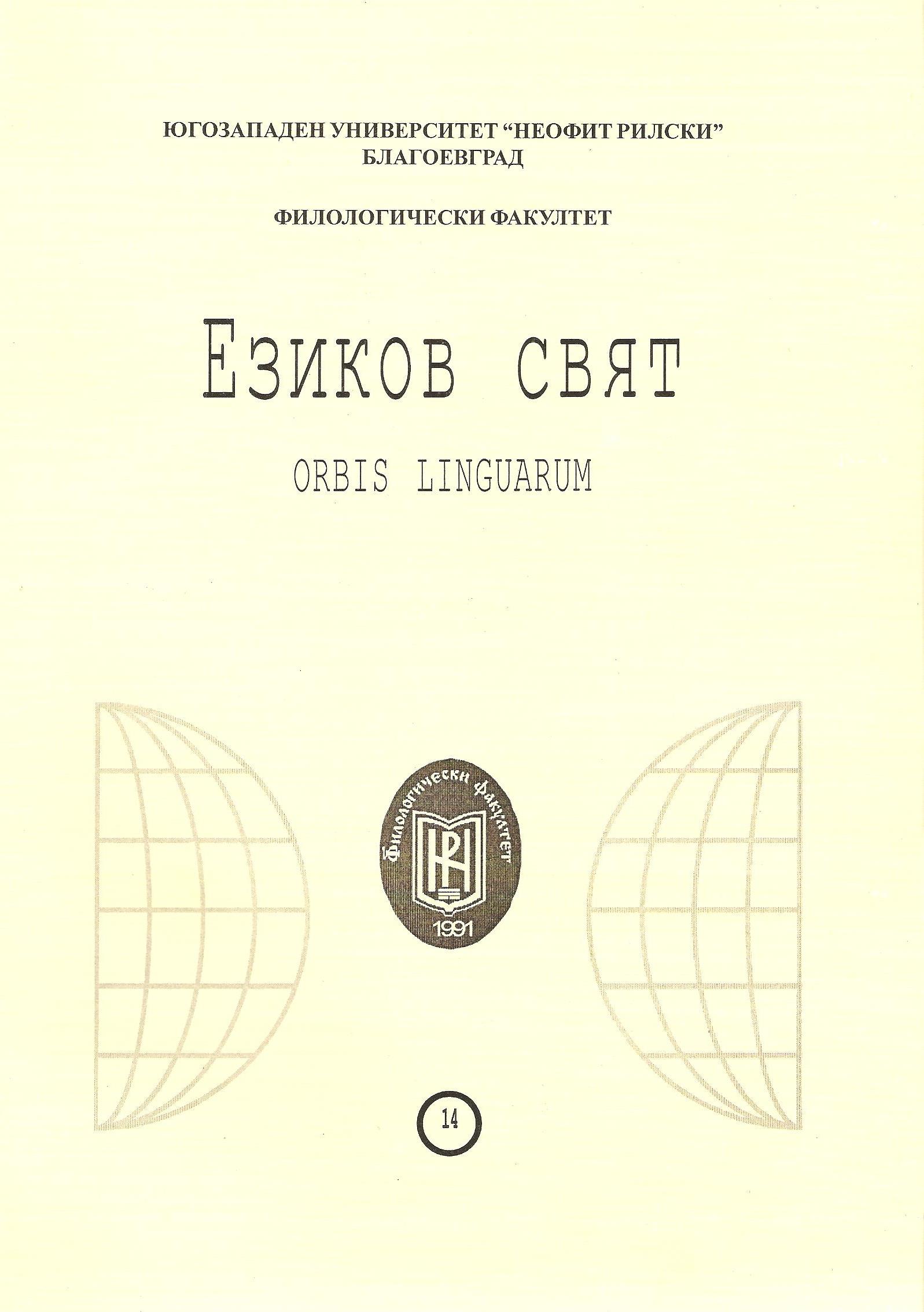 Summary/Abstract: The experimental nature of Stanley Kubrick’s cinematic adaptation of Stephen King’s novel The Shining has provoked and continues to provoke a vivid discussion among both film critics and horror fans. However, there are few studies of the narrative ways it builds suspense. The article explores the motif of Room 237 in Stanley Kubrick’s film The Shining as a gradually developed suspense motif. Following some basic theoretical postulates about suspense and filmic narration, the analysis traces the structure of the motif and the cinematic techniques by which suspense is generated. The article has no ambition to devise a new theory and is intended to be purely analytical.