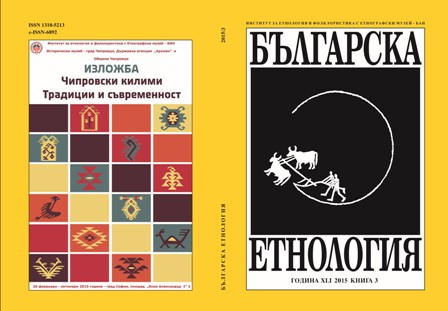 Summary/Abstract: The article compares the relations between Bulgarian and Western scholars in the late 19th and early 20th century and one hundred years later. The author‘s opinion is that the change in the research paradigm requiring the anthropologist to collect his/her own field materials makes Western scholars to deny the existence or to question the authenticity of their local colleagues regardless of the latter‘s will to change. The author thinks that for more than a century local ethnology underwent evolution which made it useful for the present Bulgarian society in a way still inaccessible for anthropology.