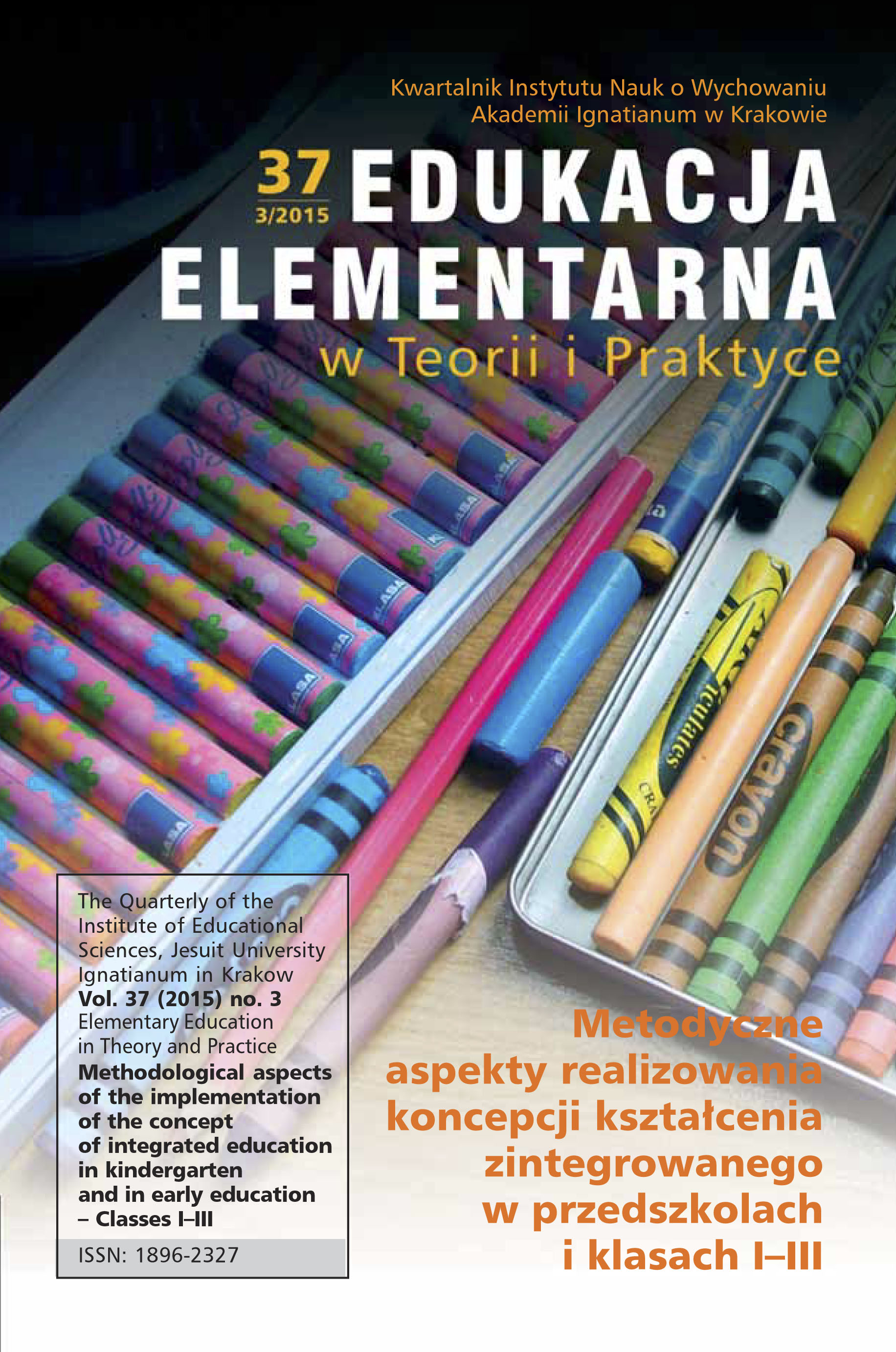 Summary/Abstract: This paper presents its author’s opinions regarding the compulsory school education of six-year-olds introduced in Poland in 2008. Commenting critically on the decision made by the Ministry of National Education, the author emphasises, firstly, that academic research lends no support to it, and, secondly, that the decision was made without consulting either academic experts or children’s parents, so that it manifested a complete disregard for democratic norms on the part of both the politicians involved and those who planned the reforms. The author shows just how dysfunctional the reforms have proved to be by pointing to research which reveals that neither school institutions, nor teachers themselves, have been properly prepared for educating six-year-olds. Furthermore, reasons are given for why children aged six should be educated as part of the pre-school education system. The author emphasizes that preschool institutions guarantee these children social, emotional, material, and organisational conditions, such as cannot be offered by ordinary Polish schools at the present time. The campaign sponsored by the Ministry of National Education, aimed at encouraging parents to send their sixyear- olds to school, is, in the author’s opinion, actually a form of propaganda seeking to devalue the educational role of pre-school establishments. In order to illustrate her viewpoint, the author quotes selected fragments from texts published by the Ministry of National Education on its website. In conclusion, she calls attention both to the political character of the reform introduced, and to its devaluing of the importance of pre-school education. She also observes that in a democratic state, it should be for parents to decide whether their six-year-old children can already commence regular schooling or should continue with pre-school education instead.