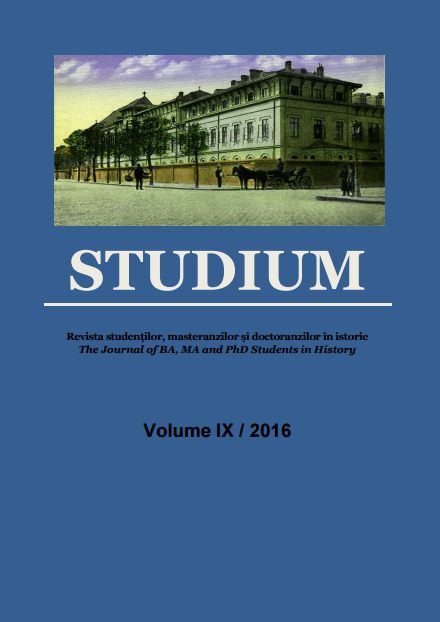 Summary/Abstract: This study outlines the specific context of the Cold War which led the United States to formulate a strategy whose main objectives were keeping the West together and stopping the communist threat. Although the Cold War marked the evolution and broadening the concept of national security, which contains doctrines, strategies, tools, and this concept has its origin at the end of the Second World War. In addition, we will examine its evolution in time and the contextualization of the security policies.