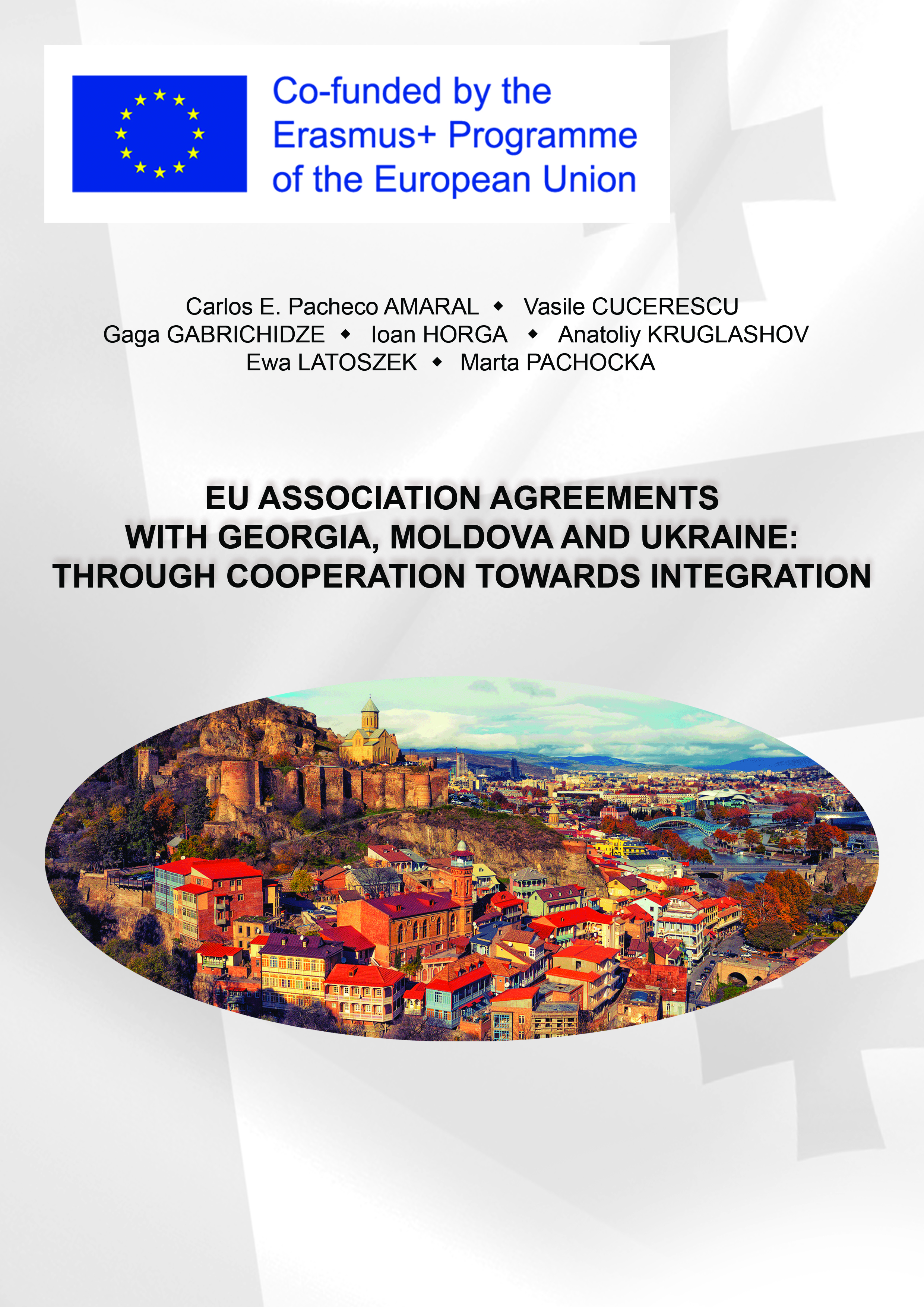 Summary/Abstract: The European Union is interested in balance, efficient governance and economic progress at its eastern borders. In this context, Joint Operational Programmes were established between EU states and non-EU states on the eastern part of the old continent. Thus, the Eastern Partnership was proposed as a specific Eastern dimension of the European Neighbourhood Policy, its main objective being the creation, the intensification and the advancement of the necessary conditions for both political association and for the acceleration of the economic integration in the EU of Eastern European partner countries. Romania-Ukraine-Moldova Cross-Border Cooperation Programme 2007-2013 was an effective tool used for improving the economic and social situation, in the context of secure borders, by enhancing cooperation between partners on both borders, which led to the continuation of the project, in 2014-2020, with two distinct programmes, i.e. Romania-Ukraine and Romania-Moldova. Therefore, the aim of this paper is to highlight the results of Romania-Ukraine-Moldova POC 2007-2020, obtained as a result of the ex-post analysis as well as an ex-ante analysis of the new Romania-Ukraine Cooperation Programme 2014-2020, according to the model of evaluation on objectives. Finally, based on the results obtained, we shall try to outline proposals and forecasts for this programme.