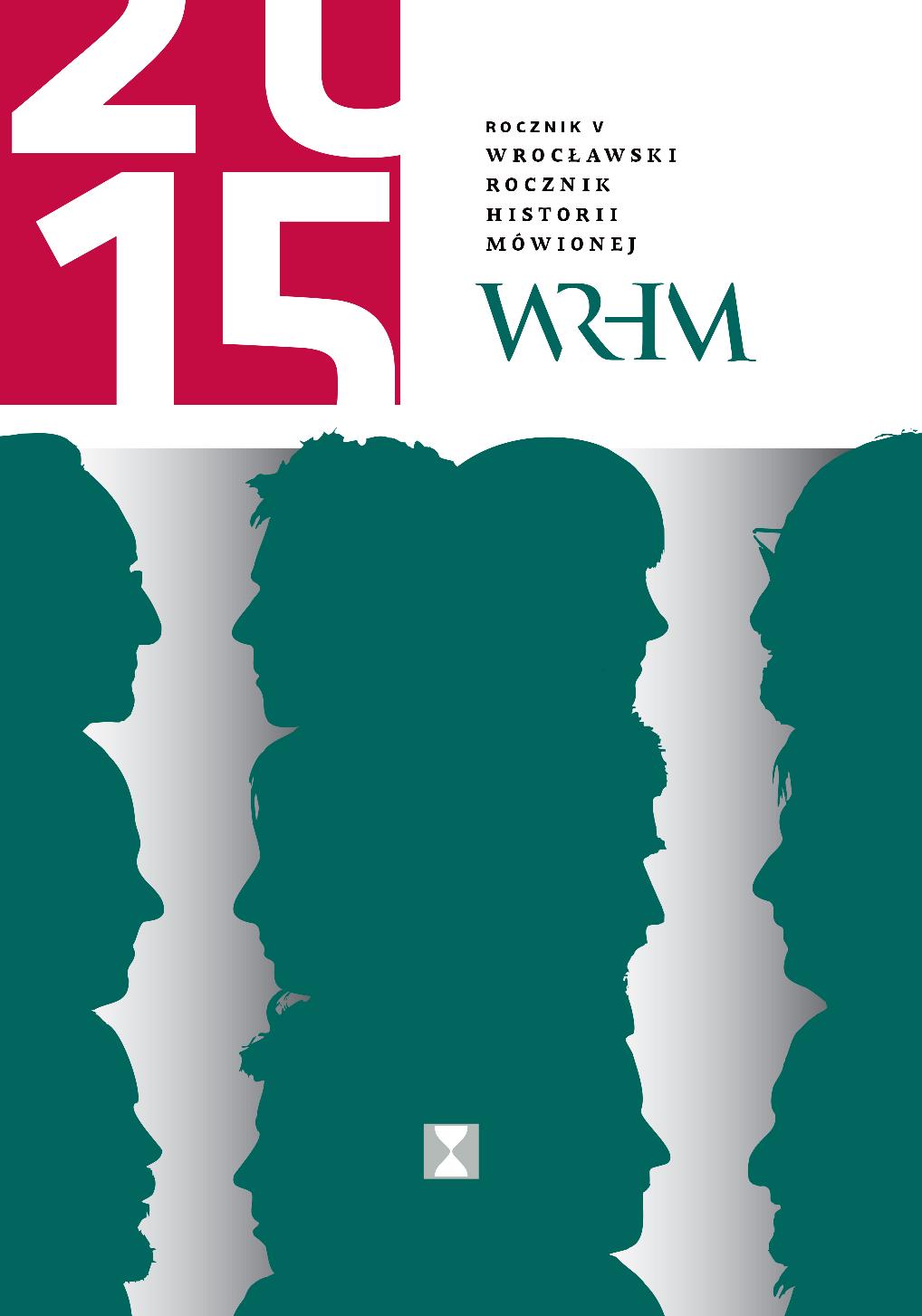 Summary/Abstract: The text discusses the accounts given by the so-called “Lebanese”, as those Poles who at some point of their lives found refuge in Lebanon call themselves. The accounts were recorded in Poland, Great Britain and Lebanon. “The Lebanese” explained the motives that drove people or their families forced to leave their place of stay when taking decisions regarding new destination. Also, the text describes in detail the impressions of the narrators from the new places they found themselves in and how they coped in new reality (on the example of Great Britain and Poland which was a Communist-ruled country at that time). The text aims to familiarize the audience with this subject, about which not much has been said so far.