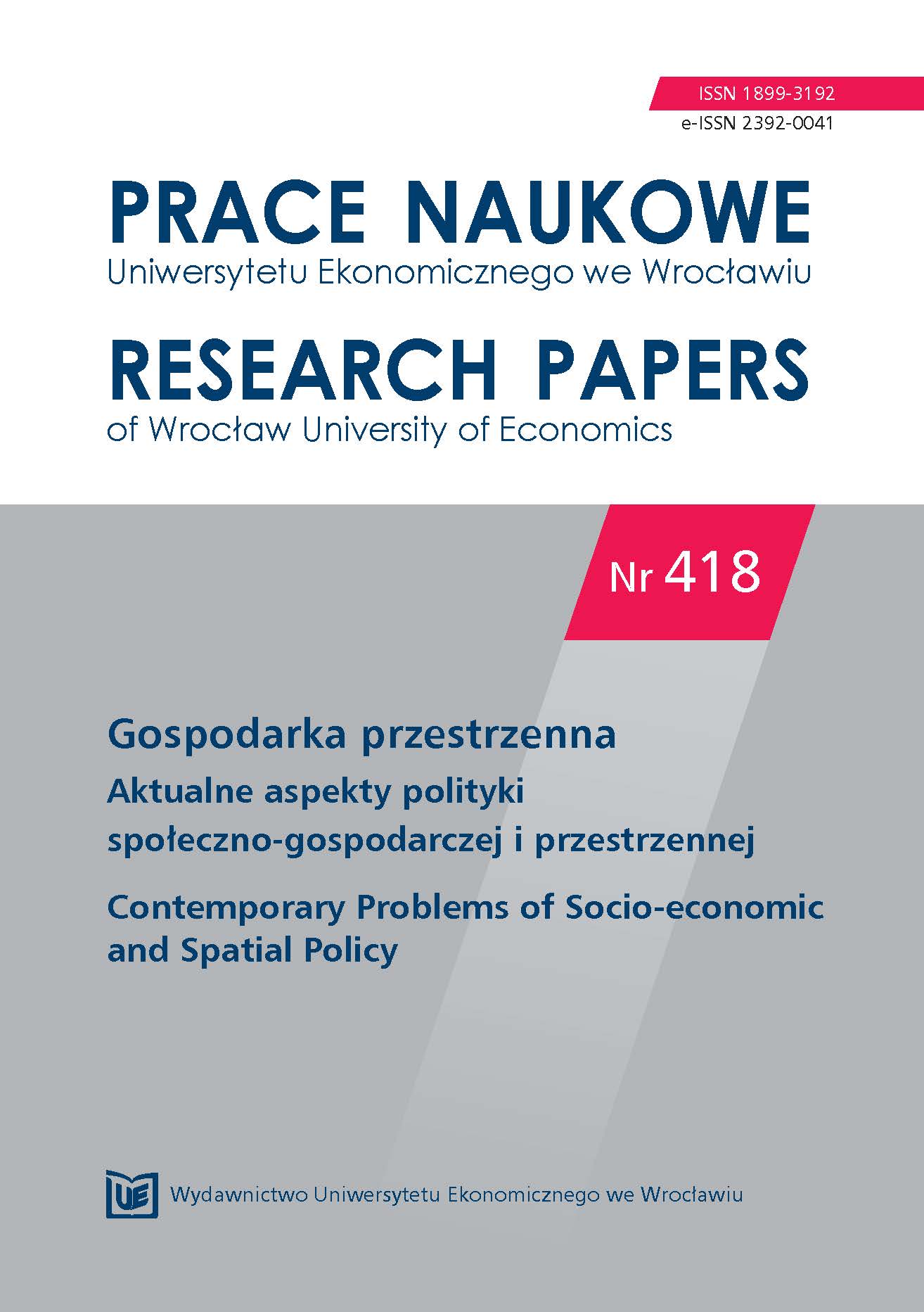 Summary/Abstract: In the 90’s of the twentieth century there was recognized the importance of the cultural factor in the revitalization as a way of creating a new identity of the place and building the image of the city. “Beautifying” cities became a widespread phenomenon; which means investing in the fabric of architectural; landscaping elements; green public or public art and artists became a group that ennobles space. The aim of the paper was to analyze and evaluate the impact of taking artistic activities during the implementation process of revitalization on the example of Poznań city district called Jeżyce. The authors analyzed the elements of artistic aesthetization in the prescribed area and also − using a technique of questionnaire − examined the social perception of aesthetisation impact in the context of the revitalization processes in Jeżyce. The basic conclusion from the analysis is confirmation of the possibility of effective support for socio-economic transformation through urban artistic activities.