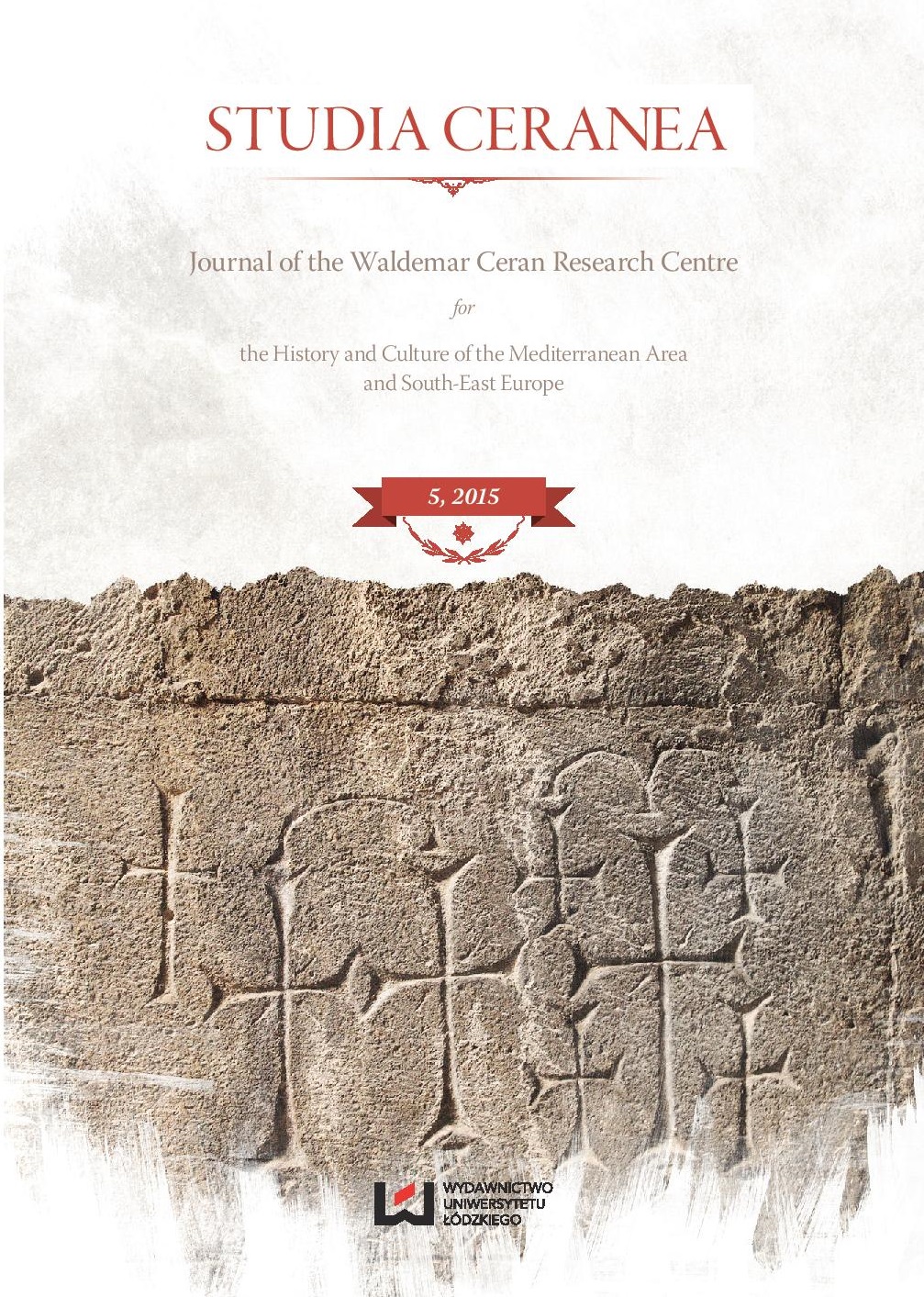 Summary/Abstract: A number of cases of the bishops of Constantinople exiled over a period until as late as the close of the 6th century prove the fact that the rulers would always make an effort to remove the deposed bishops from the City, even though relocating the latter to specific destinations did not always have to be the case. In the 4th century, the bishops could withdraw to suburban districts or settle at their own estates, and it was not until the 5th century that depositions of the metropolitan bishops would involve, in principle, being deported to a specific place of exile. The purpose behind banishing a bishop from the City and putting him under supervision at a certain location was to prevent him from exerting any influence on the faithful in Constantinople. It should be also noted that sending a person into exile was a form of punishment, especially when the destination was a remote location exposed to harsh weather conditions or the threat of sudden incursions by bands of nomads or brigands. Results of an analysis of the accessibility of exile destinations provide substantial evidence for an overwhelming proportion of inland urban localities. Although many of such places would be located along or near various roads, they were generally situated far from the coast or the main routes to Constantinople.