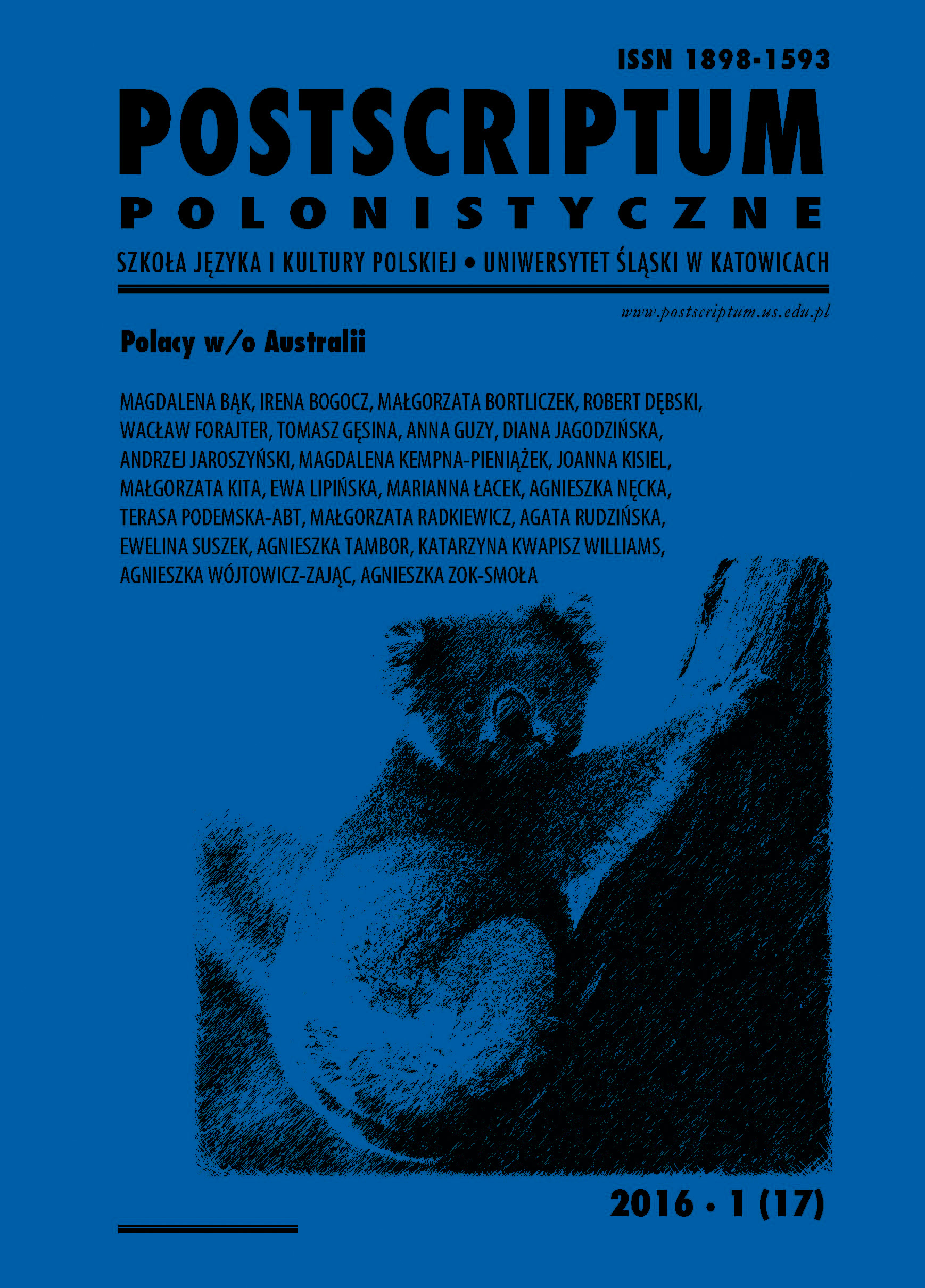 Summary/Abstract: In the article the subject of attention is the communication strategies of pupils in schools with Polish as the language of instruction in the Czech part of Cieszyn Silesia. The pupils know more than one language code – at a minimum, the local dialect, Polish and Czech, and they alternating between these codes in linguistic communication daily. The article presents excerpts from interviews with these pupils conducted by the authors (and researchers), in which the causes, methods and consequences of such specific communication strategies are revealed. The main triggers of code changes were found to be mainly changes of conversation topics and changes in the language of communication partners. The article also touches upon other issues: the conceptualization of the world through traditional dialect, the utility of dialects in the contemporary world of technological, scientific and cultural progress and the emergence of mixed supranational spoken languages, etc.