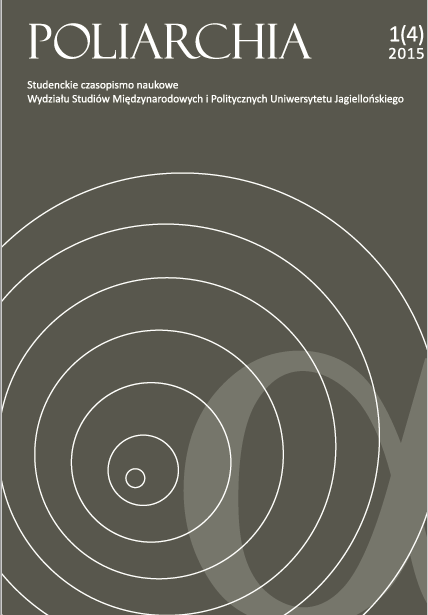 Summary/Abstract: In April 2014, the international community commemorated the 20th Anniversary of the Genocide in Rwanda. A series of events took place in Rwanda and around the World to honour the memory of those who died in this act of ethnic violence. Dramatic events from 1994 were undoubtedly a turning point in the history of this small African country. For the last two decades, Rwanda was on the path of significant political, social and economic changes. The main aim of this article is to reconstruct the course of the Genocide and to provide a description of changes that have occurred in Rwanda during the past twenty years. The author focuses mainly on changes in the political sphere. The article presents the socio -political structure of Rwanda until and after gaining independence. It explains how the events of 1994 shaped the current structure of the Rwandan state. The article identifies the international dimension of the effects of the Genocide – deterioration of bilateral relations with France, destabilization in the African Great Lakes region and development of international justice instruments.