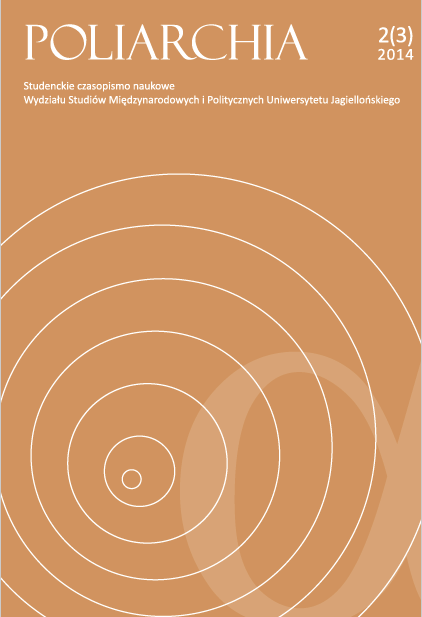 Summary/Abstract: The ongoing Syrian Civil War is one of the most arresting issues in the international area in the 21st century. This article examines it on Kenneth Waltz’s levels of analysis: the individual, the state and the international level. The author argues that the case of this Middle Eastern state symbolizes the struggle for influence in the contemporary international relations, during which the decline of US hegemony and the rise of the multipolar world are observable. The case of the Syrian Civil War also proves that the global security system, established after World War II and the Cold War, is no longer adequate.