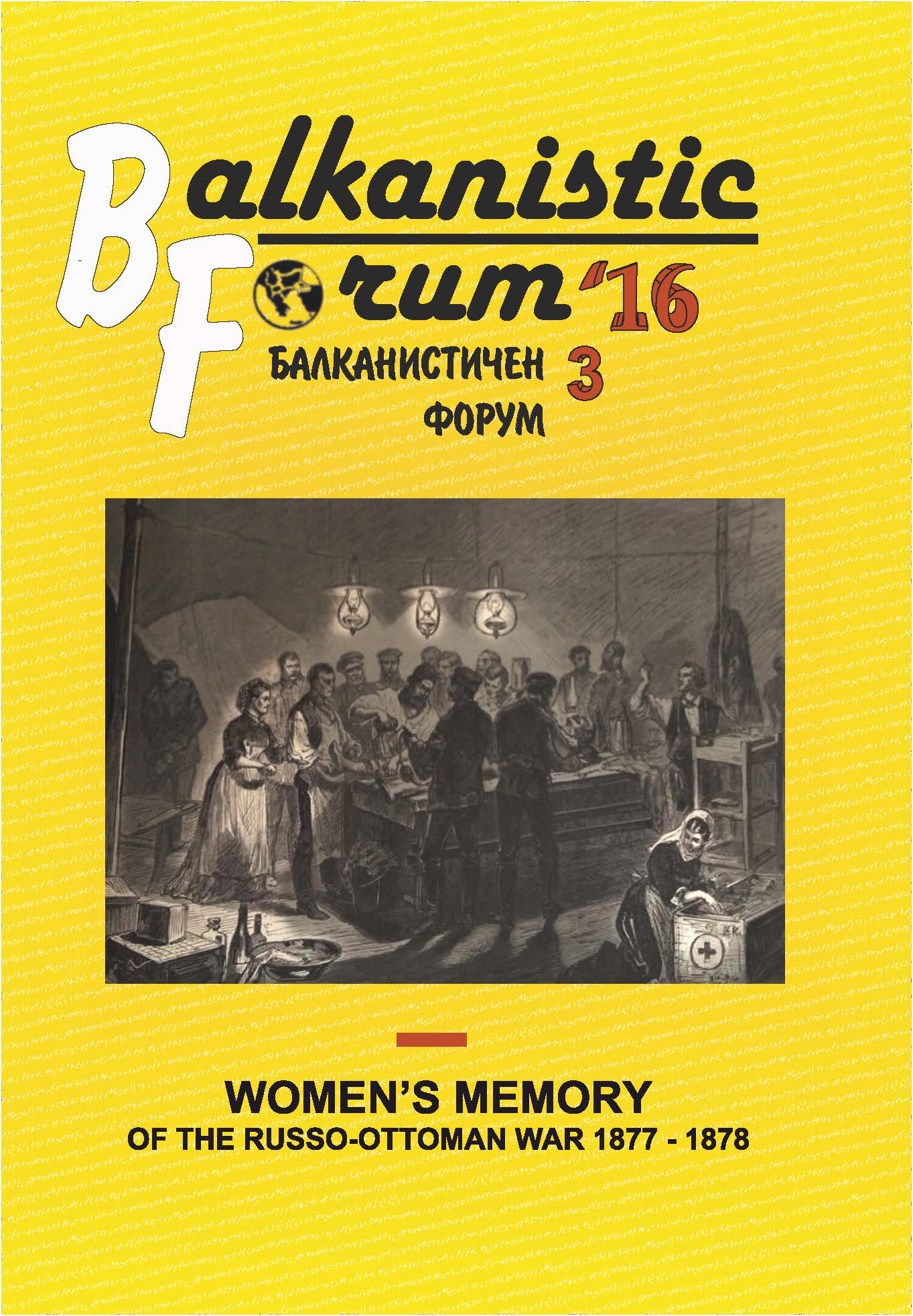 Summary/Abstract: The first Soviet-Bulgarian movie devoted to the Russo-Ottoman War was created in 1954 as a Soviet model for the Bulgarian national cinema. "The Heroes of Shipka" is historical chronicle of the war whose messages were directed also to the new enemies of the Cold War. At the beginning of the “golden years” of the Bulgarian cinema (1970 – 1980s) the Russian-Ottoman War became a subject of two co-productions with the Soviet cinematography – the two series movie “Yuliya Vrevska” (1878) of the director Nikola Korabov and the TV movie “The Route to Sofia” (1979) of the director Nikolay Mashchenko. The present analysis is based on the movie archives and the reviews about it in Soviet and Bulgarian official press.