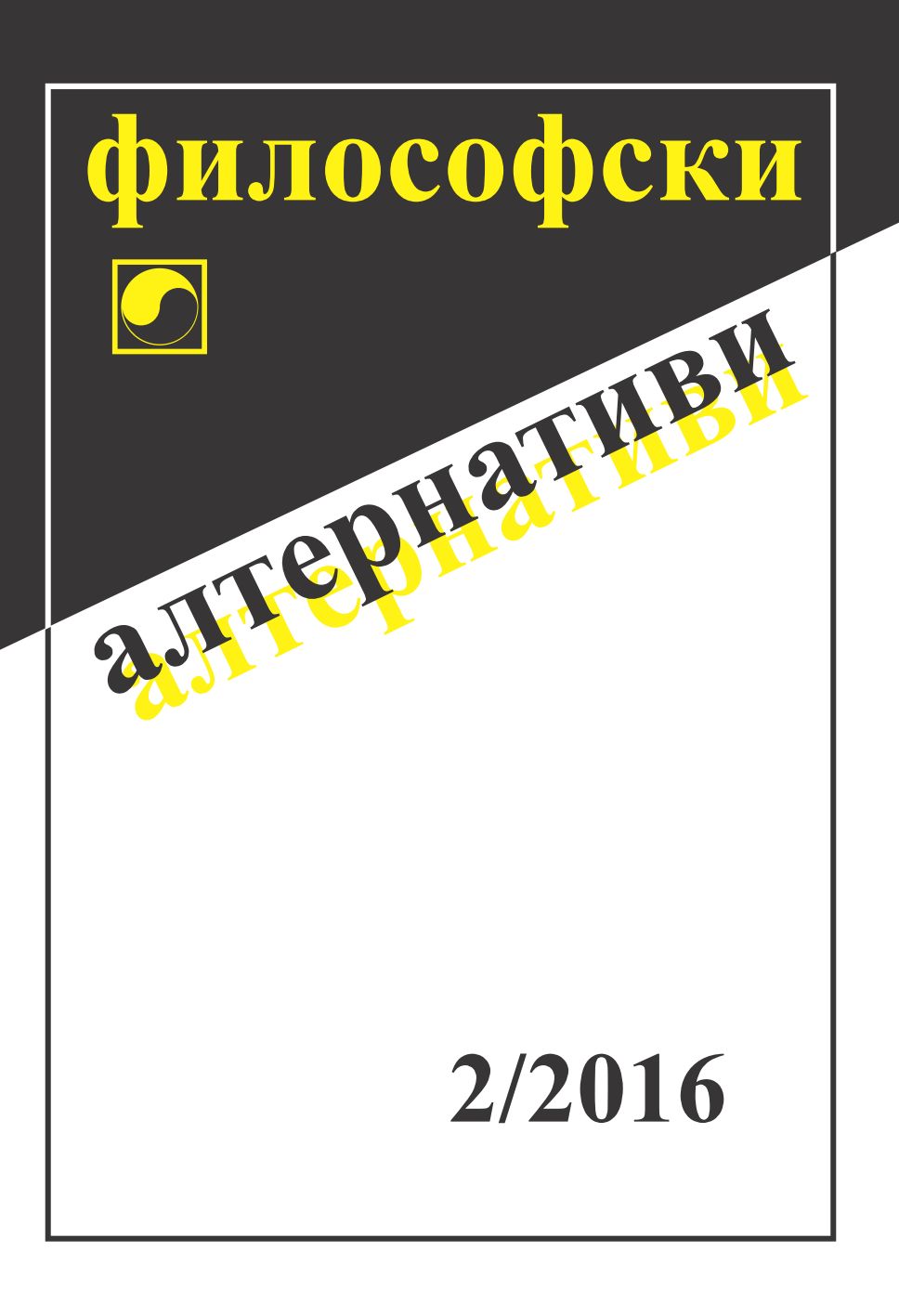 Summary/Abstract: In the last few decades, intelligent design (ID) has been the focal point of opposition against evolutionary theory, which attempts to present itself as a scientifically valid alternative to the purely materialistic understanding of the evolutionary process. So far, it has had almost no success among professional biologists, but has occasionally been more warmly received by non-specialists within the academic community and by the general public, even though the main goal of the ID movement – to introduce the teaching of ID in schools as an official alternative to evolution – remains out of reach. Biologists are the ones most resistant to ID ideas, not because of a rigid ideological commitment to materialism on their part, but rather because the main ID arguments are based on a combination of deep misunderstanding and dishonest misrepresentation of evolutionary theory. The article discusses these arguments in detail and gives a brief introduction to the history of the ID movement and its underlying motivation.