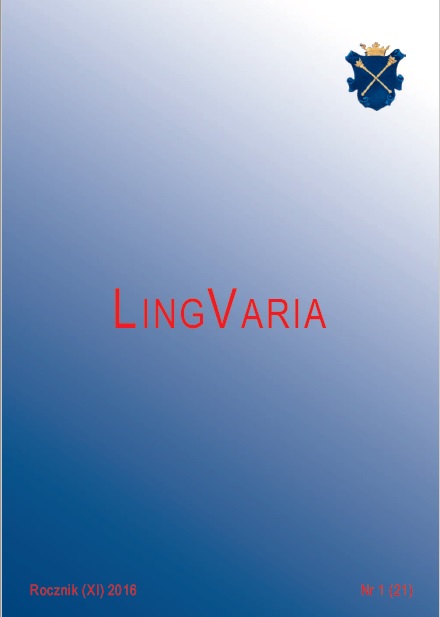 Summary/Abstract: The interest in problems relating to the languages of migrant societies (called heritage languages in the literature) has been steadily growing among linguists and language teachers worldwide, including in Poland, and promoting the rise of new research directions (Heritage Language Acquisition, Heritage Language Learning). The present considerations systematize and review. The paper aims to present the state of research on Polish as a heritage language, in the context of Polish-German bilingualism. Considering the wide range of the issue, I limited myself to only reporting the newest empirical research conducted in Poland and Germany among bilingual speakers of Polish as a heritage language.