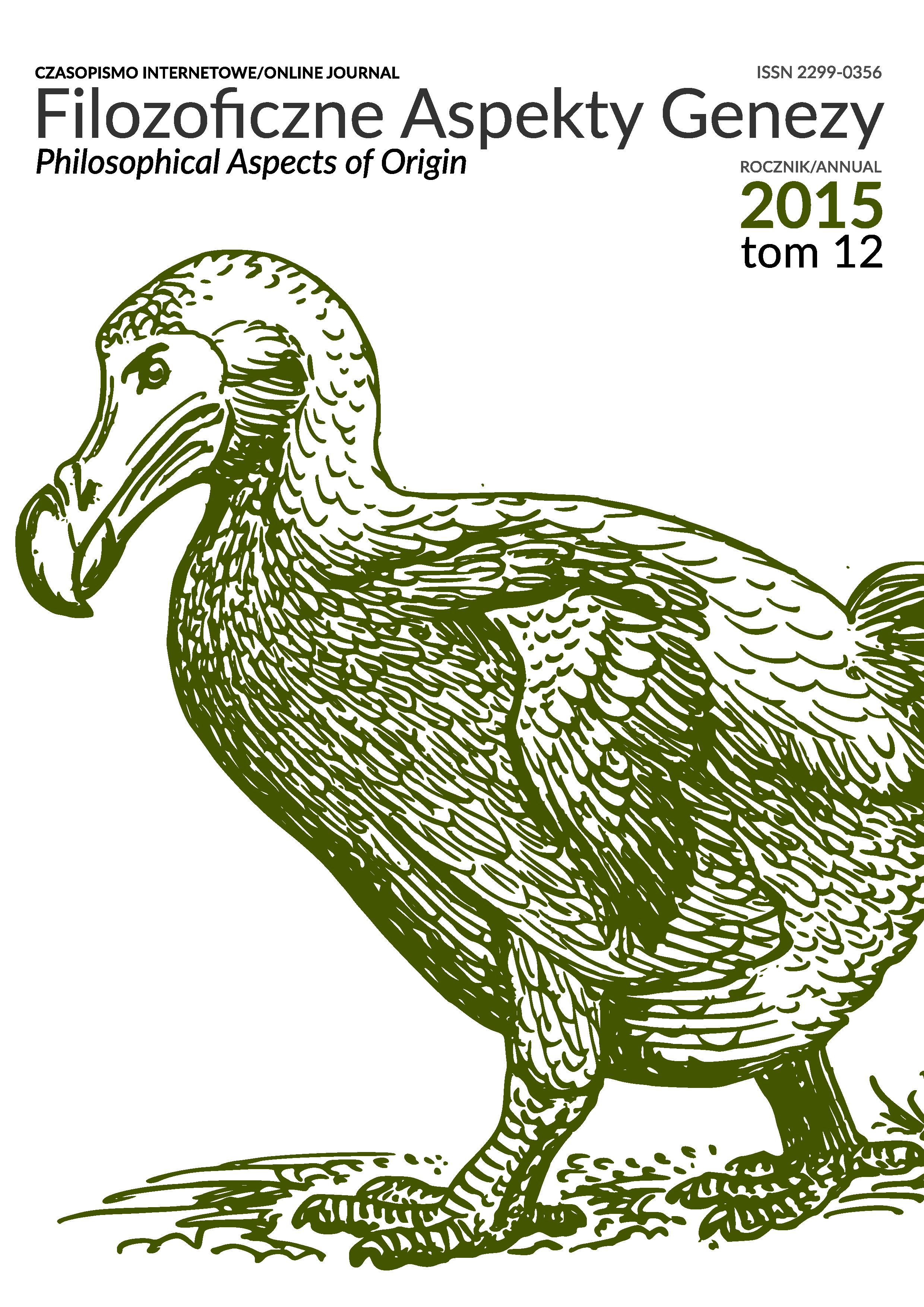 Summary/Abstract: Patrick Matthew’s (1831) prior-publication of the complete hypothesis of natural selection “anticipated” Darwin’s Origin of Species by 28 years and Darwin’s and Wallace’s (1858) Linnean papers on the same topic by 27. Founded on the premise that no naturalist read it before 1860, Darwin’s and Wallace’s claims of duel independent discovery of Matthew’s hypothesis have been accepted by the scientific community. However, the central premise upon which those claims have been accepted — that no naturalist read Matthew’s ideas before 1858 — is a proven fallacy, because the famous and hugely influential naturalist Loudon reviewed Matthew’s book in 1832, commenting that it appeared to have something original to say on “the origin of species”. The fact that Loudon was a naturalist has been totally ignored until now. Furthermore, it is newly discovered that after reviewing Matthew’s book he went on to edit the journal that published two of Blyth’s highly influential papers on organic evolution. Blyth was Darwin’s most prolific and helpful correspondent on the topic. Further new discoveries reveal that, besides Loudon, whose work was well known to Darwin and his associates, six other naturalists read Matthew’s book and then cited it years before 1858. One, Selby, sat on several scientific committees with Darwin, and was a friend of his father. Selby went on to edit Wallace’s famous Sarawak paper on organic evolution. Another, Robert Chambers, a correspondent of Darwin, who met with him, went on to write the influential Vestiges of Creation, which both Darwin and Wallace admitted was an influence on their work. Undeniable potential knowledge-transfer routes did exist before 1858, therefore, between those who read Matthew’s ideas and commented upon them in the literature, and Darwin and Wallace. In light of the fact that influential naturalists, known to both Darwin and Wallace, did read Matthew’s original ideas before 1858, veracity in the history of discovery requires now an investigation into the possibility of cryptomnesia or deliberate pre-1860 plagiarism by Darwin and Wallace. In that regard, the notion of “knowledge contamination” is proposed and presented in a three-fold typology of escalating culpability for replicators of prior published work with citation. Future research in this area should turn to the neglected correspondence and private journal archives of those naturalists known to Darwin and Wallace who read Matthew’s ideas before 1860.